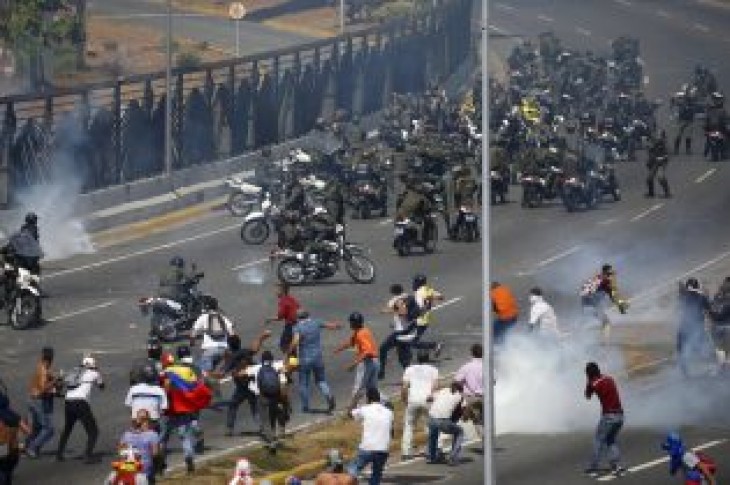 The White House is fully backing Venezuela’s opposition leader Juan Guaido as he calls for a military uprising against the Maduro regime.

In a message to the public Tuesday, Guaido said he has gained support from the Venezuelan military. He claimed to be in the final phase of his plan to remove socialist dictator Nicolas Maduro from power.

Guaido is calling on the people to join him in the streets Tuesday, where thousands are expected to protest the Maduro regime.

“Now, I call on the civil servants who are a fundamental component, not only for the transition, but also for the reconstruction of Venezuela to recover national sovereignty,” stated Guaido. “Our armed forces today — courageous soldiers, courageous patriots, courageous men who follow the constitution — have responded to our call.”

This comes after the opposition figure Leopoldo Lopez, who is supposed to be under house arrest, was freed by the military. He now joins Guaido in his efforts to remove Maduro from office.

Venezuela’s opposition leader and self proclaimed president Juan Guaido talks to an Army officer outside La Carlota air base in Caracas, Venezuela, Tuesday, April 30, 2019. Guaido took to the streets with a small contingent of armed soldiers and detained activist Leopoldo Lopez calling for a military uprising. (AP Photo/Boris Vergara)

Meanwhile, several members of the Trump administration are voicing their support for the uprising in Venezuela. On Twitter Monday, Vice President Mike Pence said America stands with opposition leader Juan Guaido and all the freedom-loving people of Venezuela”. Likewise, Secretary of State Mike Pompeo said the U.S. “fully supports the Venezuelan people in their quest for freedom,” adding, “Democracy cannot be defeated.”

Venezuelans have made clear that the current path toward democracy is irreversible. Venezuela’s military has a choice: embrace democracy, protect civilians and members of the democratically-elected National Assembly, or face more man-made suffering and isolation.

On Tuesday morning, Counselor to the President Kellyanne Conway spoke to reporters about the issue:

The State Department said Americans in Venezuela should leave the country immediately or shelter in place. This comes as opposition leader Juan Guaido called for Venezuelans to take the streets in protest against the Maduro regime. 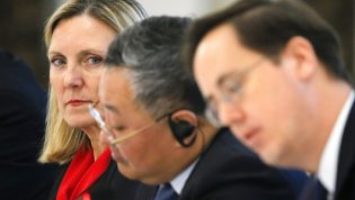 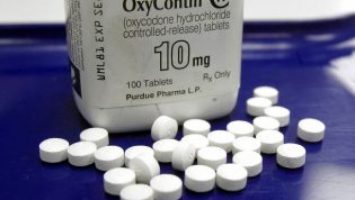