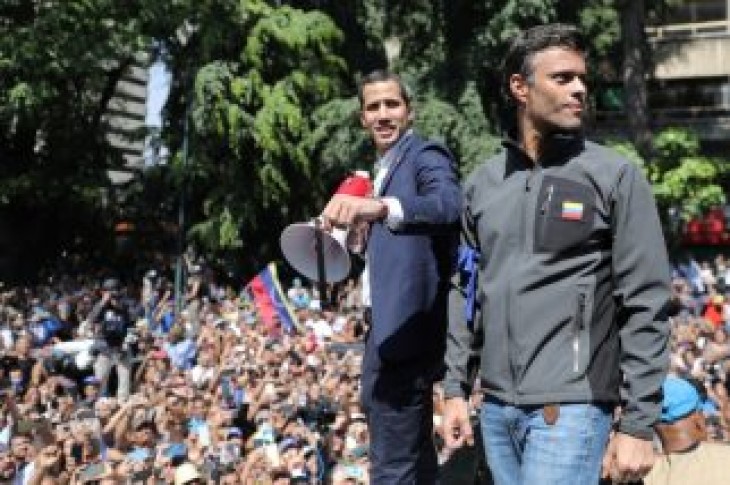 SANTIAGO (Reuters) – Venezuelan opposition leader Leopoldo Lopez and his family have been admitted to a Chilean diplomatic residence in Caracas, Chile’s foreign minister said on Tuesday via Twitter.

Lopez had been placed under house arrest in 2017 but left his home early this morning. He was later seen accompanying fellow opposition leader Juan Guiado, who has been widely recognized as the legitimate president of Venezuela, after Guaido called on the military to help him oust President Nicolas Maduro. 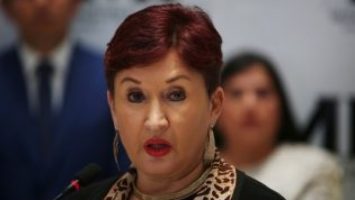 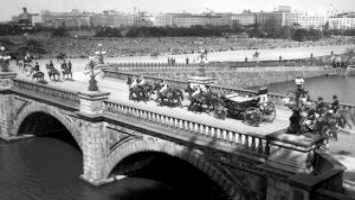