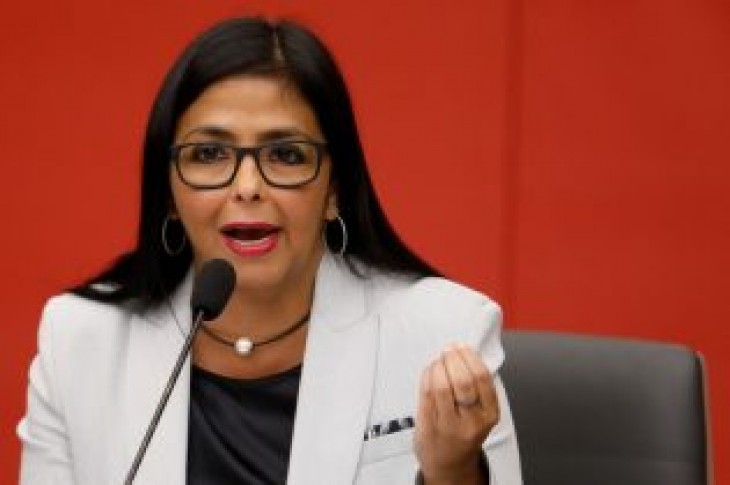 Moscow has backed socialist President Nicolas Maduro in the face of a challenge from opposition leader Juan Guaido who declared himself interim president in January, a move backed by most Western nations.

The prospect of Maduro being ousted is a geopolitical and economic headache for Moscow and Russia has accused the United States of trying to engineer an illegal coup to topple him.

Russia, alongside China, has become a creditor of last resort for Caracas, lending it billions of dollars as its economy implodes. Moscow has also helped its military and oil industry and provided wheat. 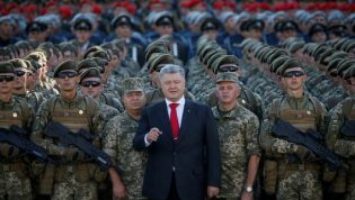 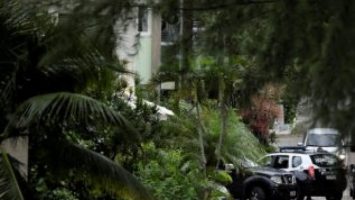