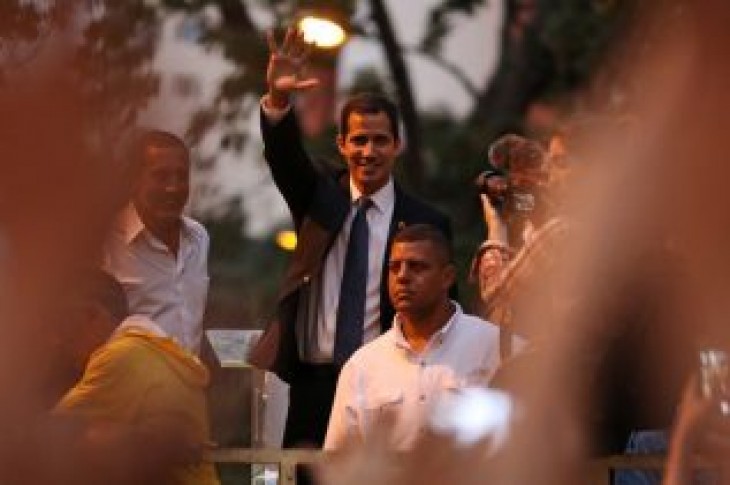 CARACAS (Reuters) – Venezuelan opposition leader Juan Guaido said on Friday that “important medical support” would arrive within hours, as the government of President Nicolas Maduro indicated it was preparing to receive a shipment of medicine from its ally China.

“In the coming hours, we will be receiving important medical support to control this tragedy,” Guaido said in a video posted to his Twitter account, without providing details.

“The regime recognizes its failure by accepting the existence of a complex humanitarian emergency.”

The country’s hyperinflationary crisis has made food and medicine unaffordable for most citizens, fueling widespread malnutrition, especially among children, and diseases that are preventable. But Maduro’s government has for years rejected the idea of a humanitarian crisis.

Guaido said meetings had been held with the Organization of American States, the Red Cross and with the “the church,” presumably in reference to the Catholic Church. He did not say where the aid would come from or specify who would receive it.

His press team did respond to requests for further details.

Industries Minister Tareck El Aissami is scheduled to hold a news conference on Friday afternoon at the country’s principal airport to discuss a shipment of medicine arriving from China, according to an email sent by the information ministry on Friday.

The information ministry did not immediately reply to a request for comment on Guaido’s statement and on the shipment of medicine from China.

Guaido in February led an effort to bring humanitarian aid into the country via Colombia and Brazil, but troops loyal to Maduro repelled the U.S.-backed convoys. The government said they were part of a veiled invasion led by Washington.

The United States has backed Guaido as Venezuela’s legitimate head of state and levied crippling sanctions on Maduro’s government in efforts to push him from office.

Guaido has been recognized as Venezuela’s legitimate president by most Western nations, who say Maduro’s second term is illegitimate because it is the product of a fraudulent 2018 re-election.

China, which has major oil investments in the country, continues to back Maduro and has offered to help his government improve the power supply that has been interrupted by frequent blackouts.

Russia and China continue to back Maduro and accuse the United States of meddling in Venezuela’s affairs. 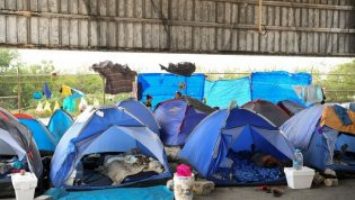 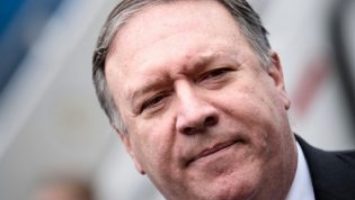