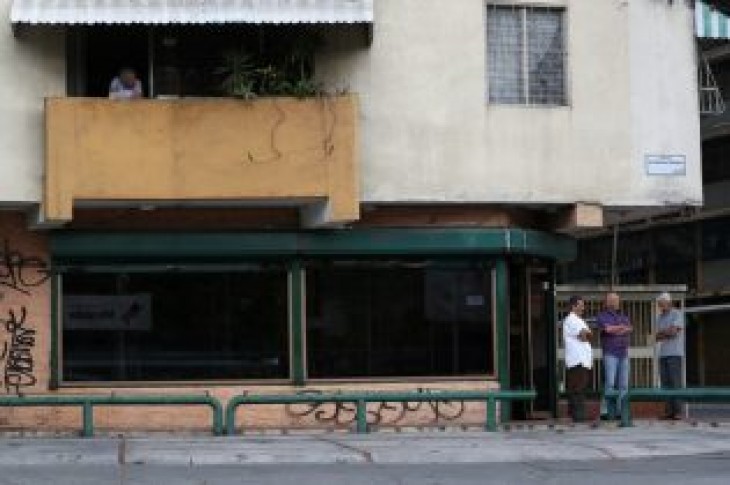 By Vivian Sequera and Diego Oré

CARACAS (Reuters) – Millions of Venezuelans remained without power on Wednesday in the second major blackout of the month, leaving residents scrambling to find food and water.

Work and school were canceled for a second day after power went out on Monday afternoon in much of the country, less than two weeks after the country’s worst-ever blackout left residents scrambling to find food and drinking water.

“I think this is going to be worse than the first blackout,” said Julio Barrios, 60, an accountant who was looking for open stores to buy food or ice. “A lot of people want to work but there’s no transportation, and if there’s nobody working the country will be paralyzed.”

The ruling Socialist Party accuses the United States government of sabotaging its electricity network, though Guaido and opposition critics call it the result of a decade of corruption and mismanagement.

Opposition leader Juan Guaido, who invoked the constitution to assume the interim presidency in January after declaring Maduro a usurper, during the morning was scheduled to announce a new set of plans to end Maduro’s government.

“It is time to end the usurpation,” Guaido wrote on Twitter on Tuesday night.

Maduro’s government has been disavowed by most South American countries and has been hit by crippling sanctions meant to cripple the Socialist Party’s sources of income.

But he has held on thanks to continued loyalty by top military commanders and diplomatic support from Russia and China, who accuse the United States of seeking a coup against him.

Power had returned to around half the country’s 24 states on Tuesday night but went out again at dawn on Wednesday.

Electricity has been intermittent since Monday. In some parts of Caracas, it functions on some blocks but not on others.

The country’s main oil export port of Jose and four crude upgraders have been unable to resume operations following Monday’s outage, according to industry workers and a union leader.

Julio Castro of the non-profit organization Doctors for Health said an 81-year-old woman died on Tuesday in a hospital in the central state of Aragua because the elevators were not functioning and he could not get to the area where he could receive treatment.

The group said 24 people died during the previous blackout in public hospitals due to problems caused by the lack of power. 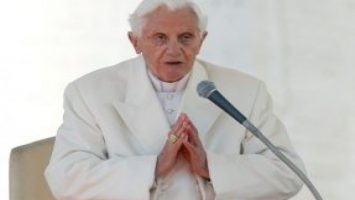 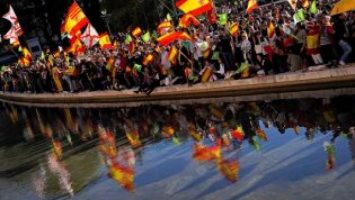