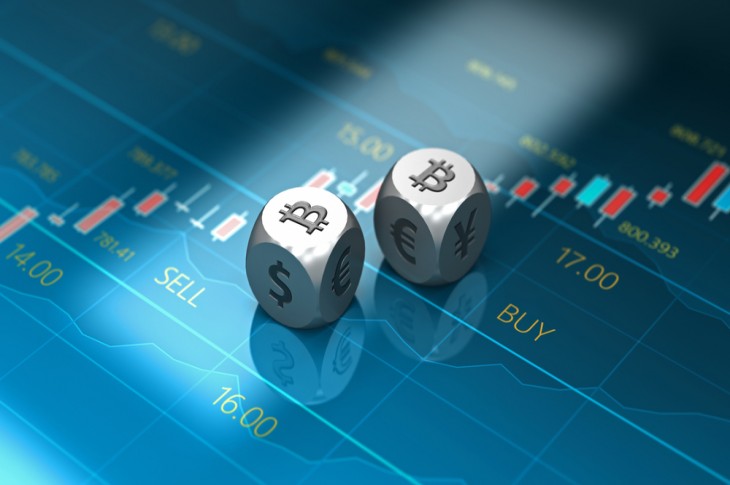 Crypto investors everywhere are betting big on Bitcoin and the like eventually becoming adopted by the mainstream public and put into everyday use. The first-ever cryptocurrency and the technology underpinning it has the potential to disrupt a number of industries, and could eventually become the global currency for the internet.

However, one venture capitalist and early crypto investor Ben Horowitz has lost a bet against financial journalist Felix Salmon over Bitcoin’s current level of adoption. Despite losing the bet, Horowitz is doubling down on crypto and has made a new bet in the public’s eye.

Bitcoin and the Five-Year Losing Bet

An article that Salmon had written about Bitcoin being a bubble that was set to burst prompted the friendly wager. The terms of the bet covered polling a sample of Americans, asking them if they had made a purchase using Bitcoin during the past month. Horowitz would win should 10 percent or more of the polled American’s had responded saying they did indeed use Bitcoin for buying something.

Five years later, only 3 percent of American respondents had said they used the leading crypto by market cap to make a purchase. However, the podcast commentators argues that a review of where the respondents claimed to have used Bitcoin to make a purchase suggests that the percentage was actually far lower.

Salmon’s counter to Horowitz’s vision for Bitcoin adoption was that Bitcoin’s price increase and deflationary design would cause investors in the emerging asset to simply hold the asset long-term, rather than spending it as a transactional currency. The store of value narrative that underscored the 2017 bull run followed his theory.

Salmon, who won the bet, received a pair of alpaca socks – which serve as a sort of mascot for Bitcoin, originating from a 2011 Slashdot article that used the socks as an example on what Bitcoin could be used to purchase.

Doubling Down on Crypto Adoption As a Whole

Ben Horowitz is a staunch believer in Bitcoin and cryptocurrency. His investment firm Andreesen Horowitz – in which Ben partners with Marc Andreesen, Netscape co-founder and co-creator of the first widely used web browser – has made significant investments in the crypto space including industry leader Coinbase.

Despite losing the bet against Salmon, Horowitz is undeterred in his belief that crypto will eventually be widely adopted. The venture capitalist again placed a bet against Salmon, this time saying that in five years, crypto in general would be used by at least 10 percent of people living in Mexico.

The duo selected Mexico to avoid the United States’ reliance and comfort using credit and debit cards, which makes crypto usage less necessary than in countries with struggling economies.

This time, the winner will receive 1 ETH, as well as a 100-year old bottle of Madeira wine, which Salmon argues is a better store of value than Bitcoin or crypto.

The post Venture Capitalist Loses Bitcoin Bet, But Doubles Down on Crypto appeared first on NewsBTC. 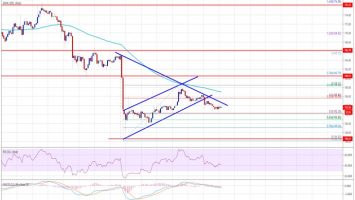 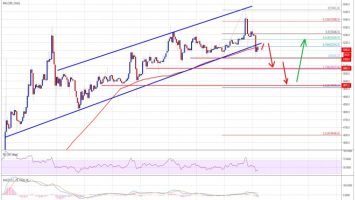