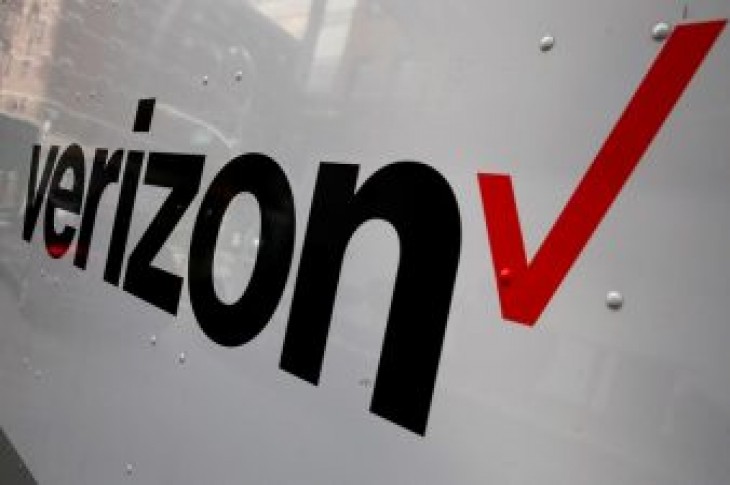 By Sheila Dang and Akanksha Rana

The company forecast that adjusted earnings per share for this year would be similar to 2018, and that it expected low-single-digit percentage growth for total revenue for the full year.

Shares of Verizon, the largest U.S. wireless carrier by subscribers, were down 3 percent to $53.40 before the bell.

Craig Moffett, an analyst with MoffettNathanson, said Verizon’s outlook for profit to be unchanged may cause investors to wonder whether its best days are behind it.

“They’re guiding flat EPS year-over-year, at a time when GDP is growing strongly and competitive intensity is so benign. It’s not very inspiring,” he said.

Total operating revenue rose 1 percent to $34.28 billion in the fourth quarter, missing the average analyst estimate of $34.44 billion, according to Refinitiv data.

The company forecast an increase in 2019 capital spending in the range of $17 billion to $18 billion, including expanding commercial launch of its 5G wireless technology, from $16.7 billion last year.

The company said in December it was working with Samsung Electronics Co Ltd to launch 5G-enabled smartphones in the first half of 2019.

Verizon, which has 118 million wireless customers, said it added a net 653,000 so-called “postpaid” phone subscribers during the fourth quarter, beating the average estimate of 355,600, according to research firm FactSet.

Analysts pay attention to “postpaid” customers, or those with a recurring bill, because they are more valuable to carriers and remain with the company longer than prepaid customers.

The company lost 46,000 Fios video subscribers during the quarter, more than the 29,000 it lost last year, as viewers leave for cheaper internet television rather than pay for pricier cable packages. Analysts looked for 51,000 losses.

Revenue for the Verizon Media Group, formerly called Oath and includes Yahoo and AOL, was $2.1 billion during the quarter, down 5.8 percent from the prior year.

Excluding items, Verizon earned $1.12 per share, above the average estimate of $1.09 per share, according to IBES data from Refinitiv.

(Reporting by Akanksha Rana in Bengaluru and Sheila Dang in New York; Editing by Saumyadeb Chakrabarty and Jeffrey Benkoe) 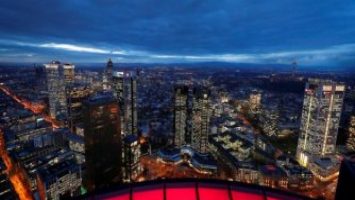 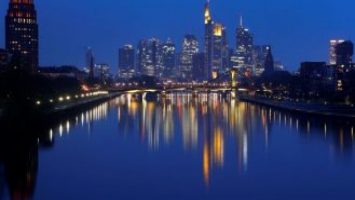