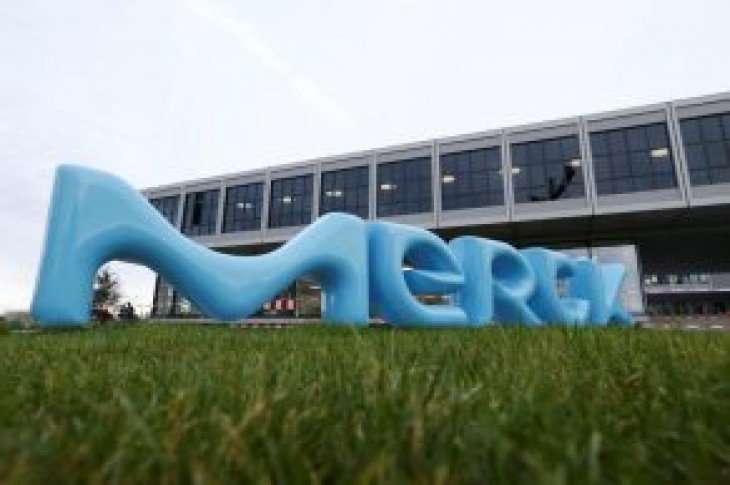 (Reuters) – Versum Materials Inc has opened its books to suitor Merck KGaA, saying the German group’s unsolicited $5.9 billion offer might be sweetened and could edge out an agreed merger with Entegris.

“Merck’s proposal could reasonably be expected to result in a superior proposal” Versum cited its board as saying in a statement on Friday.

However, the U.S. firm again urged its shareholders to snub the hostile all-cash bid that Merck launched on Tuesday, adding its support for the tie-up with Entegris was unchanged for now.

The board “has authorized Versum’s management and its advisers to engage in further discussions with, and provide non-public information to, Merck,” the statement added.

Merck welcomed Versum’s move, but kept the pressure up by keeping the deadline and all other terms of its tender offer unchanged, and by urging Versum investors not to back the Entegris deal.

Versum, the former speciality chemicals division of industrial gases group Air Products, has opposed Merck’s bid since it was proposed last month, saying it was committed to the all-share merger with Entegris, agreed in January.

In a meeting between Versum Chairman Seifi Ghasemi and Merck CEO Stefan Oschmann on Thursday – under a limited waiver granted by Entegris – Oschmann hinted at a sweetened bid, Versum said.

“Mr. Oschmann conveyed the possibility that Merck would improve the terms of the offer” after due diligence, Versum said in filings.

Merck did not have an immediate comment on that.

The German group’s tender offer is the first major hostile bid by a German company for a U.S. target since BASF’s 2006 approach for catalytic converter maker Engelhard, which ended up an agreed deal.

The moves by Merck and Entegris are viewed by some analysts as an effort to seize on beaten down stock prices in the volatile semiconductor industry after demand for mobile devices slowed and prices for memory chips sank.

(Reporting by Ludwig Burger in Frankfurt, Sanjana Shivdas and Tamara Mathias in Bengaluru; Editing by Arun Koyyur and Mark Potter) 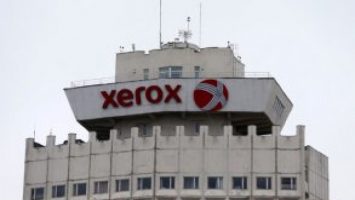 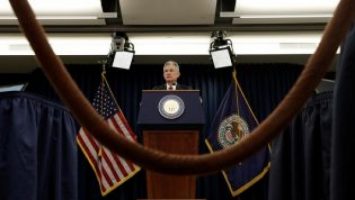