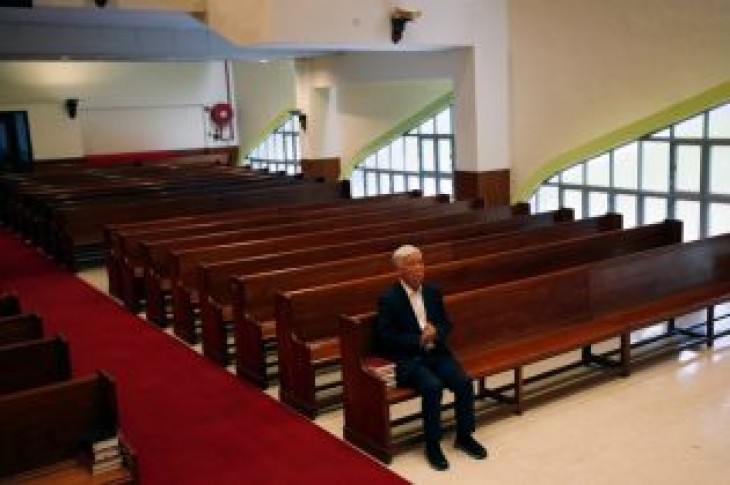 HONG KONG (Reuters) – Veteran Hong Kong democracy campaigner and Baptist cleric Chu Yiu-ming was in his mid-40s when he joined demonstrators around Beijing’s Tiananmen Square in 1989, just before a bloody crackdown that roiled China.

Thirty years later, the political landscape appears even bleaker to Chu, who helped smuggle out dissidents after the bloodshed, and helped lead pro-democracy protests in 2014 that blocked major roads in Hong Kong for months.

“Regarding China’s political situation, I feel even more pessimistic,” the silver-haired Chu told Reuters while seated in a wooden pew in his Hong Kong church.

“The students back then were opposing corruption … but now things are more serious than in 1989.”

The June 4 events remain a taboo topic, censored by the government, which has never given an official account of the killings, released a death toll or investigated those responsible.

In Hong Kong, where a gritty opposition has agitated for full democracy since the British colony reverted to Chinese rule in 1997, Chu is considered a more measured democratic voice.

But this year, he was convicted on a public nuisance charge for helping to organize the “Umbrella Revolution” protests of 2014 and received a 16-month jail term, suspended because of his poor health.

In a speech from the dock, Chu, 75, said that in this “last mile” of his life, he would continue to fight for justice.

“Ours is an age of absurdity,” he told the court. “Living in a society on the brink of authoritarianism and of arbitrary rule, let me be a brave bell toller, ringing, waking up sleepy souls.”

After the troops of the People’s Liberation Army crushed the democracy movement in 1989, calling it a counter-revolutionary plot, more than a million outraged Hong Kong residents spilled into the streets in mass protests.

A small group of activists, businessmen and gangsters organized a covert effort, Operation Yellowbird, to smuggle hundreds of students and activists out of mainland China, sometimes using high-powered speedboats.

About 400 dissidents escaped, passing through Hong Kong en route to Western nations such as Canada, France and the United States.

Chu helped with the diplomatic negotiations, while British authorities allowed fugitives to stay in Hong Kong until they received asylum abroad.

Chu believes that even in the face of authoritarian power, there remains hope for change and progress, as symbolized by Hong Kong’s refusal to forget.

He has long attended the city’s annual candlelight vigil for the victims of June 4, saying it helps preserve the “historical truth” of Tiananmen in the face of blanket Chinese censorship.

“Many Chinese officials come to see me and ask me, ‘Can’t you stop holding the vigil?’. And I tell them, ‘No’. Until the dictatorship apologizes, this candlelight will continue to make their conscience uncomfortable.” 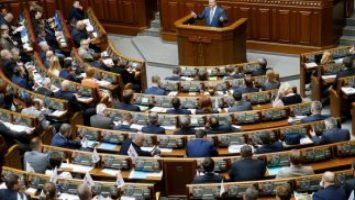 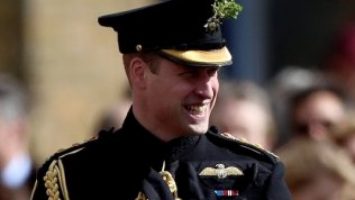