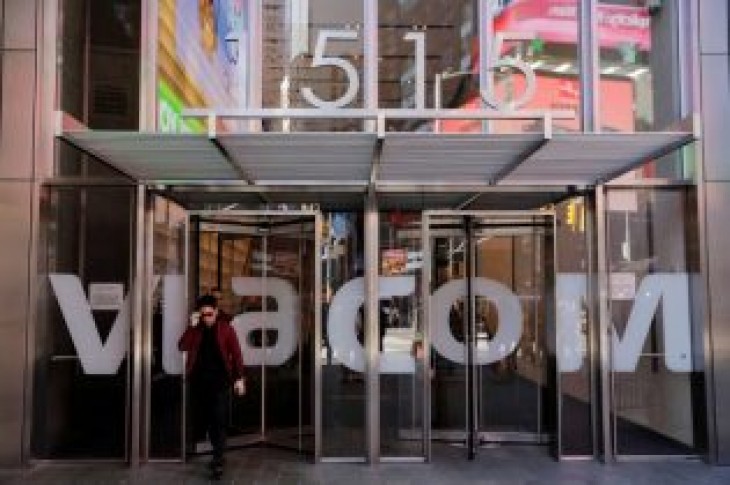 New York-based fuboTV is a four-year-old streaming service that focused on soccer before expanding into other sports and carrying entertainment programming from networks such as FX and Showtime.

Viacom will include content from its nine core media networks, which include Comedy Central, MTV and Nickelodeon, in fuboTV’s base package, “fubo,” which costs $44.99 per month. Additional Viacom channels will be available in the premier package, “fubo Extra,”for $49.99 per month.

In January, Viacom acquired Pluto TV, a free video streaming service, for $340 million in cash in an effort to expand its advanced advertising business. 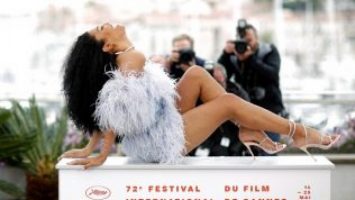 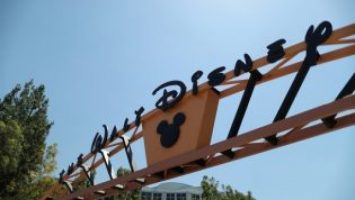