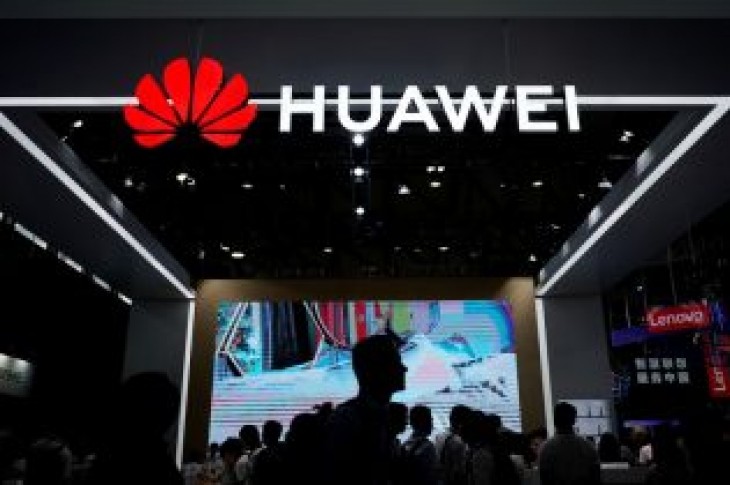 HONG KONG (Reuters) – A children’s song with patriotic lyrics praising Huawei Technologies has gone viral, China’s state-run tabloid the Global Times said, although the Chinese company has distanced itself from the video which has been mocked online.

The video, which was posted on Chinese social media platform Weibo on Wednesday, features children singing a song called “Huawei Beauty” as they dance and cheer.

In the video, children in uniform white T-shirts with the Chinese characters of “China” written on them, sing: “We love our country, we love homegrown brand Huawei” and “China’s homegrown chips are the most valuable”.

Huawei told Reuters it had no prior knowledge of the video and had nothing to do with it.

The video was made by a singing studio at the government-funded community activity center for women and children of Zhuhai, according to the credits.

The Global Times late on Wednesday said on its official Twitter account the video was how Chinese residents showed their support for the Chinese telecom equipment maker.

It comes as Huawei has been fighting growing distrust from Washington and its allies amid allegations its equipment could be used for Chinese espionage, claims the company has repeatedly denied.

Washington has called for allies not to use Huawei’s technology, a move that threatens to shut it out of the Western market.

Huawei’s chief financial officer, Sabrina Meng Wanzhou, was arrested in Canada and is facing possible extradition to the United States on charges that she violated American sanctions against Iran.

The song has been criticized and mocked by some internet users who said it was overly nationalist.

“This is brainwashing children,” one Weibo user wrote. “Huawei softpower?” said another.

Huawei’s official fan outreach account the Pollen Club said on Weibo: “This video was created by some Netizens without the knowledge or participation of Huawei. Thanks all for the love and support to Huawei.” 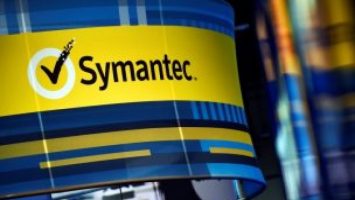 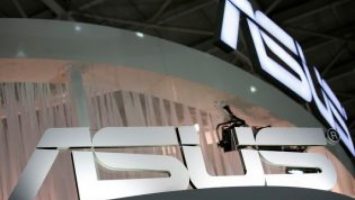