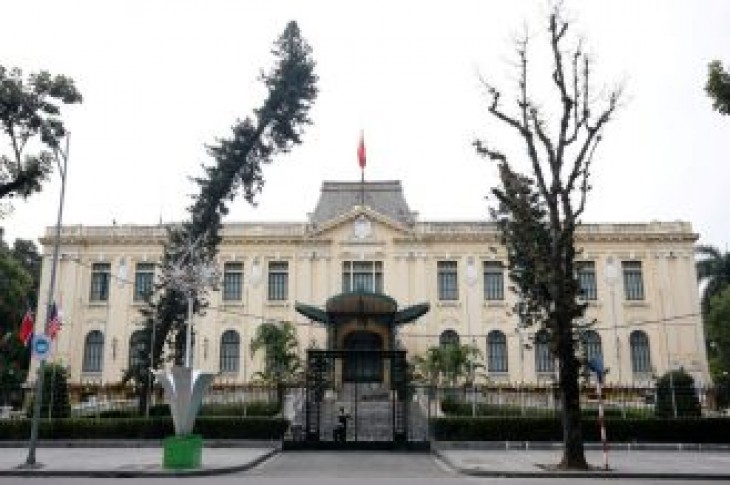 HANOI (Reuters) – Vietnam will ban traffic on the road North Korean leader Kim Jong Un is expected to take from a train station on the Chinese border to the capital, Hanoi, ahead of his summit next week with U.S. President Donald Trump, state media reported on Friday.

Vietnam has been preparing for Kim to arrive by train for the Feb. 27-28 summit in Hanoi, two sources with direct knowledge of security and logistics planning told Reuters on Wednesday.

Kim’s train will stop at the border station of Dong Dang where he will disembark and proceed 170 km (105 miles) to Hanoi by car, the sources said. Vietnamese police have stepped up security at the station in anticipation of an “important event”.

Kim Jong Un will arrive in Vietnam on Feb. 25, three sources with direct knowledge of his schedule told Reuters on Saturday.

In a statement issued late on Friday, the People’s Committee of Lang Son province, where Dong Dang station is located, said it would tighten security on the road. Roadworks there will be suspended from Feb. 24 until Feb. 28, the statement said.

It was not clear if Kim would take the thousands of km (miles) journey from the North Korean capital, Pyongyang, through China to the Vietnamese border, or first fly to a nearby Chinese city and then take the train.

In the Chinese border city of Dandong, however, the main hotel which overlooks the bridge into isolated North Korea said it was not taking reservations for Saturday because it was “undergoing renovations”.

And a diplomatic source in the Chinese city of Shenyang told Reuters that a train carrying Kim is expected to pass the area on Saturday.

The preferred location for the summit is the Government Guesthouse, a colonial-era government building in central Hanoi, three sources told Reuters on Wednesday.

They said the Metropole Hotel will be a backup location for the summit and Kim could possibly stay in the Melia hotel during his visit.

Preparations for the event are well underway in Hanoi. One Hanoi barber is offering free Trump or Kim haircuts, and bars are selling drinks named “Peace Negroniations” and “Kim Jong Ale”.

(Reporting by Khanh VuAdditional reporting by Gao Liangping in Beijing and Hyonhee Shin in Seoul; Editing by James Pearson/Mark Heinrich) 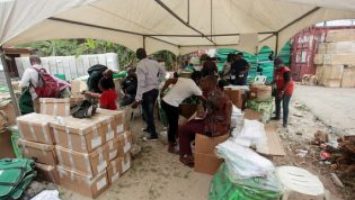