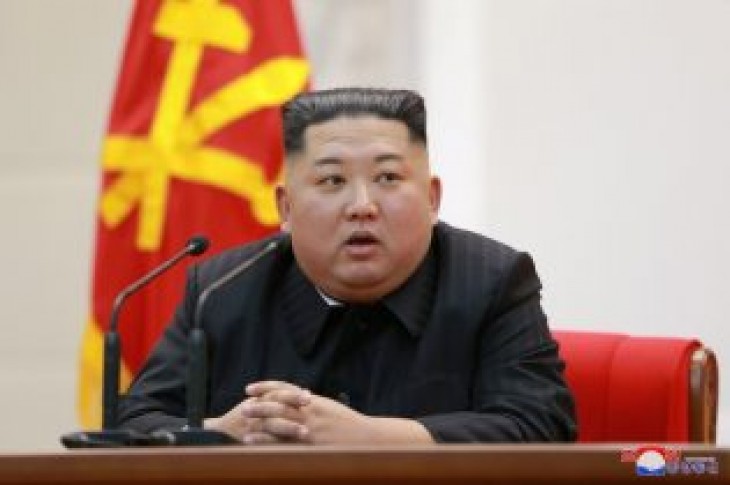 HANOI (Reuters) – North Korean leader Kim Jong Un will make an official visit to Vietnam in “coming days”, its foreign ministry said on Saturday, as the southeast Asian nation prepares for his summit with U.S. President Donald Trump next week in the capital, Hanoi.

Kim is visiting at the invitation of Nguyen Phu Trong, the president and general secretary of the ruling Communist Party, the ministry said in a statement, but gave no further details.

The Hanoi summit on Feb 27 and 28 follows the two leaders’ historic June meeting in Singapore.

North Korea’s state media have yet to confirm either Kim’s trip to Vietnam or his summit with Trump.

Vietnam will ban traffic on the road Kim is expected to take to Hanoi from a train station on the Chinese border, state media said.

But it is also preparing a plan to receive Kim by air, a source with direct knowledge of the matter separately told Reuters. 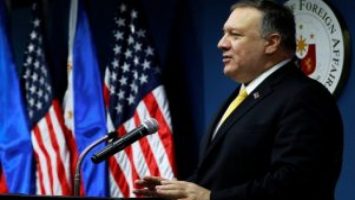 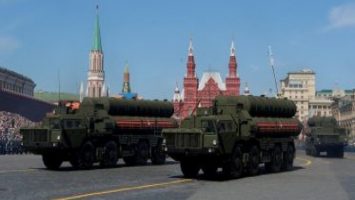