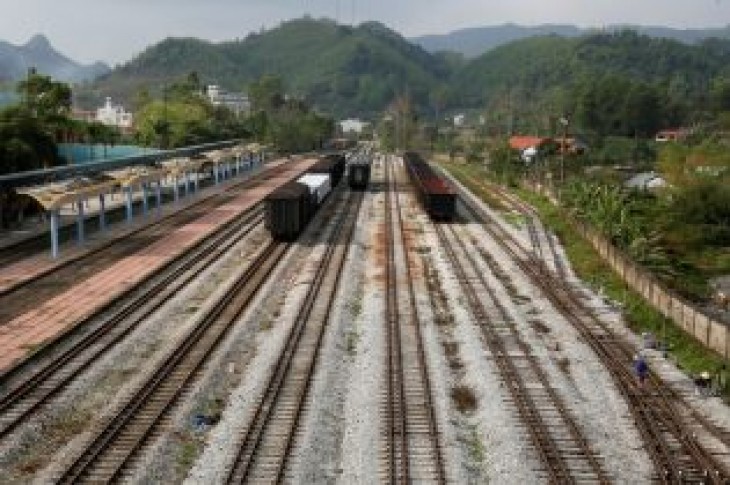 By Kham Nguyen and Minh Nguyen

DONG DANG, Vietnam (Reuters) – Vietnamese police have stepped up security at a remote rail station on the Chinese border where North Korean leader Kim Jong Un is expected to enter the country by train next week ahead of a summit with U.S. President Donald Trump.

Vietnam is preparing for Kim to arrive by train for the Feb. 27-28 summit in the capital, Hanoi, two sources with direct knowledge of security and logistics planning told Reuters on Wednesday.

Kim’s train will stop at the border station of Dong Dang where he will disembark and drive 170 km (105 miles) to Hanoi by car, the sources said.

Plain-clothed police were also monitoring the area and two prevented a Reuters cameraman from filming, and asked to see his identification.

Two other security officers followed the Reuters TV crew on motorbikes, with another keeping watch from a car.

Flowers pots have been laid alongside the platform, which appeared to have been recently been cleaned.

An official at the local People’s Committee told Reuters provincial authorities had issued instructions for the station to be tidied up.

“We have been told to prepare for the possibility of an important event at the train station,” said the official, who did not elaborate and was not authorized to speak to media.

Two trains, usually carrying goods, pass through the station daily on the way to or from China. Although Vietnam and China have different gauge train tracks, the line to Hanoi from the border can take Chinese trains.

Kim Jong Un, however, travels in his own heavy, armored train which could pose a problem for Vietnam’s outdated, colonial-era rail network.

There have already been four derailments of trains in Vietnam this year, the transport ministry said on Thursday.

Travel by train has been a favorite mode of transport for Kim Jong Un, and his father, Kim Jong Il, and grandfather, Kim Il Sung.

(For a graphic on ‘Kim Jong Un’s route to Hanoi’ click https://tmsnrt.rs/2ElxRim) 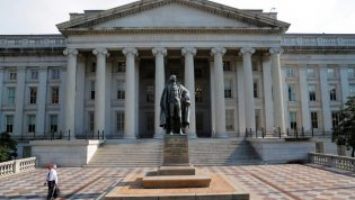