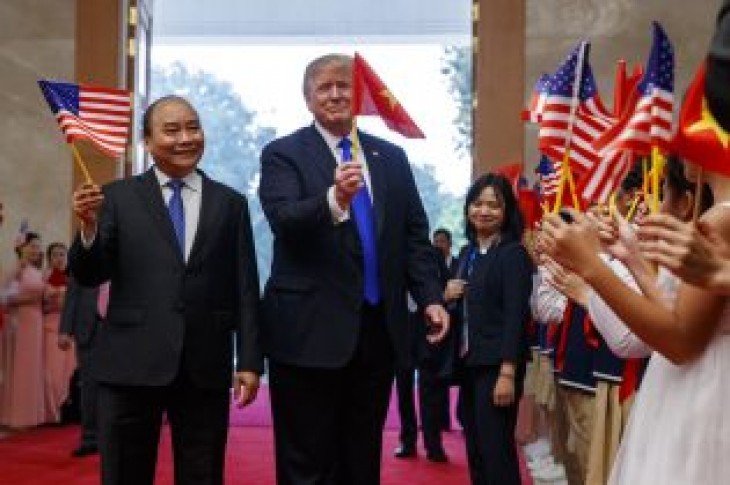 The host of this week’s summit between President Donald Trump and North Korean leader Kim Jong-un is speaking out about the impact the high-level event is having on his country.

On Tuesday, the Vietnamese Prime Minister Nguyen Xuan Phuc said he believes Vietnam was chosen to host the summit, because the country’s government and economy have greatly improved since the Vietnam War.

Since the 1980’s, Vietnam has made several market reforms and has transformed into a manufacturing super power.

“The fact that Vietnam’s capital, Hanoi, was chosen as the venue for the 2nd North Korea- U.S. Summit is a clear testimony to Vietnam’s increasingly important role and position in the region and the world,” said the prime minister. “Holding this event realized the principle that Vietnam is an active and responsible member of the international community.”

In a tweet Tuesday, President Trump noted that North Korea could grow its economy like Vietnam if they give up their nuclear weapons.

Vietnam is thriving like few places on earth. North Korea would be the same, and very quickly, if it would denuclearize. The potential is AWESOME, a great opportunity, like almost none other in history, for my friend Kim Jong Un. We will know fairly soon – Very Interesting! 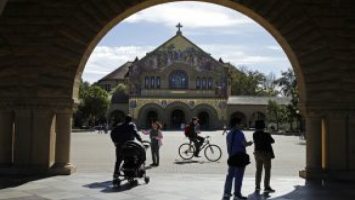 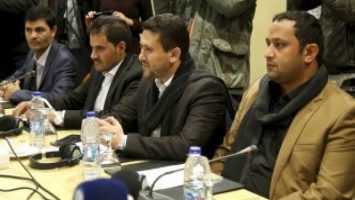