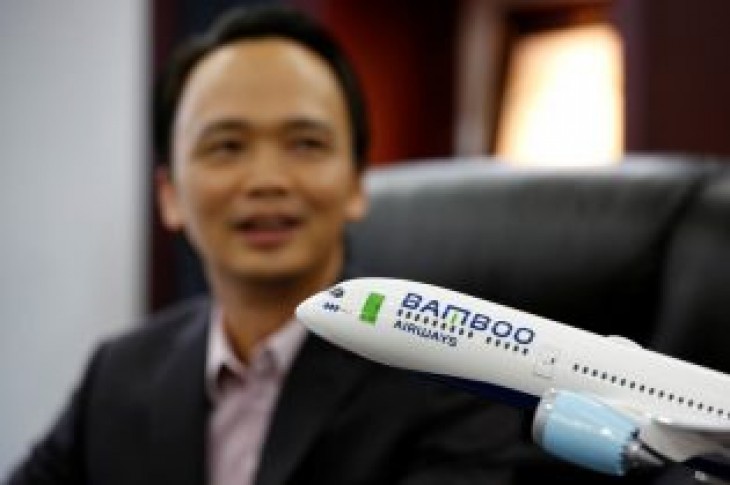 HANOI (Reuters) – Vietnamese carrier Bamboo Airways will sign a deal with Boeing Co to purchase 10 planes on the sidelines of this week’s Trump-Kim summit, an airline executive said on Sunday.

The carrier, which is owned by property and leisure company FLC Group and made its first flights in January, placed a provisional order last year for 20 Boeing 787 widebody jets worth $5.6 billion at list prices.

“We will sign with Boeing a deal to buy 10 more Boeing 787s. This is different from the deal signed earlier for 20 Boeing planes,” said the executive who declined to be named due to the confidentiality of the matter.

“That means we will have ordered 30 Boeing 787s. The deal will be signed during the summit,” the executive said.

It is unclear whether this is a firm or provisional order by Bamboo, which is currently operating 10 Airbus planes.

Bamboo is aiming to open routes to the United States after the U.S. Federal Aviation Administration declared Vietnam complied with international aviation standards, in a move that would allow Vietnamese carriers to fly there for the first time and codeshare with U.S. airlines.

Bamboo’s first 787 is set to arrive in the third quarter of 2020 and the airline is preparing to launch flights to the United States from late 2019 or early 2020 with leased jets unless Boeing can deliver them earlier, Bamboo’s chairman Trinh Van Quyet had earlier told Reuters.

“Direct flights between Vietnam and the U.S. will not only push tourism activities, but also further facilitate bilateral trade and investment,” he said. “We are receiving huge support from Boeing to deploy our flights to the U.S.”

Rivals Vietnam Airlines JSC and VietJet Aviation JSC also have ambitions to fly to the United States, although the latter carrier has yet to place an order for widebody jets.

VietJet is also expected to sign a major jet deal with Boeing on the sidelines of the Trump-Kim summit, according to sources familiar with the matter.

The airline is likely to finalize next week a separate provisional deal agreed last year at the Farnborough Airshow to buy another 100 Boeing 737 MAX jets worth almost $13 billion at list prices, sources said on condition of anonymity. 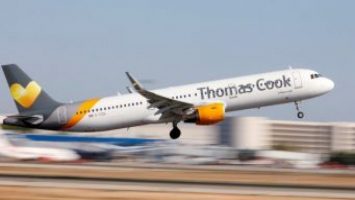 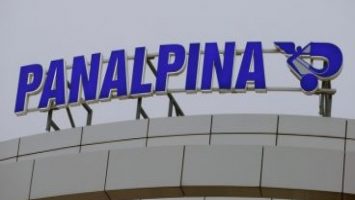