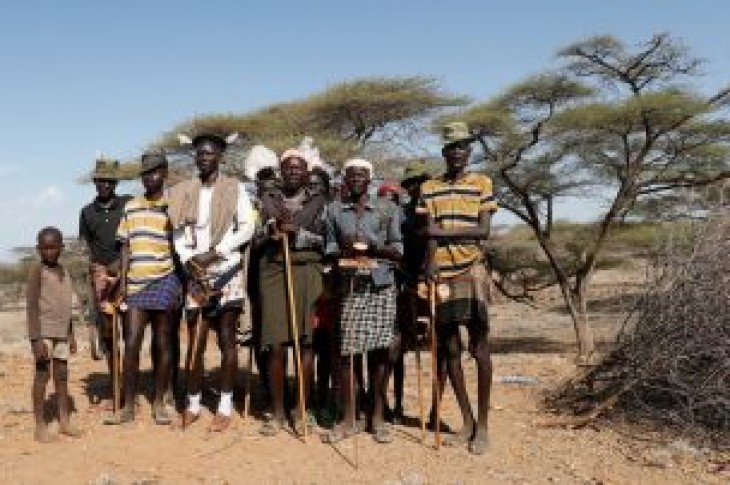 MAISA, Kenya (Reuters) – Kenya’s Chief Eipa Choro, 74, remembers when battles were fought with knives and spears. But now newcomers with far more firepower are taking lives in his region at the remote northern edge of the Rift Valley.

Instability in neighboring Ethiopia and South Sudan are spilling over the border into the disputed territory known as the Ilemi Triangle, residents said. A growing population, changing weather patterns, and displacement caused by conflict are all crowding more people and livestock into their arid scrublands.

That intensifying conflict may be repeated in unstable regions across the world, said Murithi Mutiga, deputy project director at the International Crisis Group, a think-tank based in Brussels.

“This is going to become an increasingly difficult problem, not just in the Horn of Africa, but in many other places where there’s changing weather patterns and a slowness to adapt to more modern forms of cultural thinking — places like Chad, Nigeria, and Sudan,” Mutiga said.

Traditional fighting and livestock raids used to claim perhaps one life in Choro’s area every six months, the chief said. But he estimated that almost 20 people had been killed in the last two months.

“These attacks are becoming too much,” he told Reuters over a crackling phone line. “There’s no proper communication, no radio, the (phone) network signal is very weak. If we are attacked we can’t send out a message for rescue.”

His village, Maisa, is about 7 kilometers (4.4 miles) from the border with Ethiopia, where ethnic violence has displaced around 3 million people, and 50 km from South Sudan, whose five-year civil war ended with a fragile September peace deal.

Two armed police reservists live in Choro’s community, but the nearest police station is more than 20 km away — more than an hour by car across the rutted, trackless land.

Edward Mwamburi, the police commander for the Rift Valley region, said he was not aware of the violence.

“I have not heard of any deaths of people killed,” he said.

Choro said there had been an influx of people from the Dassenach ethnic group in Ethiopia’s Omo riverlands.

Armed men from the Nyangatom ethnic group in South Sudan, who speak a similar language to the Turkana, Choro’s own ethnic group, have occupied an area called Soya near his village since November 2018, he said.

Clashes between the groups are not new, but he said the level of fatalities is unprecedented.

“They’ve been attacking for a very long time,” Choro said. “But now they have better weapons, more ammo and are more organized than traditional warriors.”

Akiru Losuru, 33, confirmed to Reuters that Nyangatom had killed four men from her area on March 17. 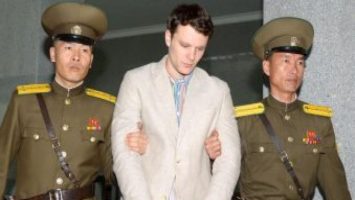 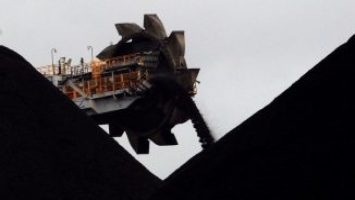