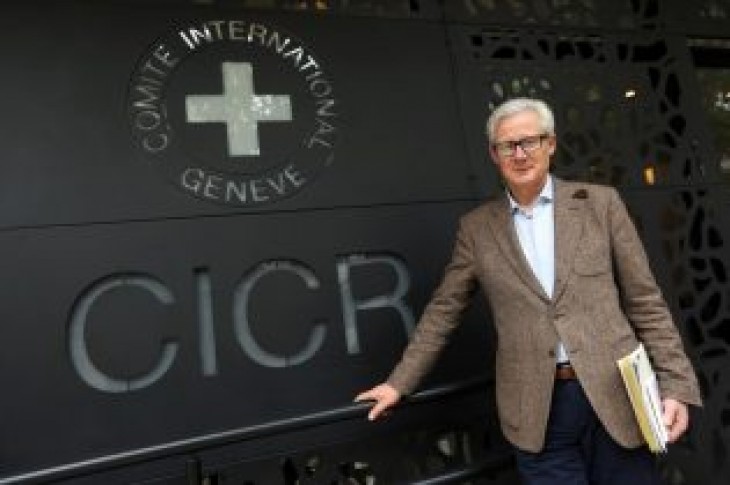 BOGOTA (Reuters) – Violence in some regions of Colombia has worsened significantly since the 2016 signing of a peace deal with Marxist rebels, the International Committee of the Red Cross (ICRC) said on Thursday.

Problems include mass displacements and injuries from landmines, as a power vacuum created by the demobilization of the Revolutionary Armed Forces of Colombia (FARC) left smaller armed groups fighting for control of the lucrative drug trade.

Improving the situation will require a robust response from all parts of the government, the ICRC said, including the provision of basic services to the most deprived areas.

The FARC, the country’s largest rebel group, demobilized after signing an accord in late 2016 with the government to end more than five decades of war.

But implementation of the deal has been fraught. President Ivan Duque, who took office last year, has criticized it for being too lenient on rebels and is asking Congress to approve changes to a tribunal meant to try guerrillas for war crimes.

And conflict continues between the government, FARC members who refused to demobilize, the smaller ELN rebel group and crime gangs, the ICRC said.

Conditions are especially bad in provinces like Choco, Cauca, Arauca and Norte de Santander, where armed groups are fighting for control of drug trafficking routes and coca plantations.

“These civilian populations are in a more difficult situation than before,” ICRC delegation head Christoph Harnisch told journalists. “Peace did not reach these areas.”

The number of land mine victims, more than half of whom were civilians, climbed last year by more than 280 percent to 221 people, the ICRC said. Thirty-one died of their injuries.

Duque’s government will need to bring more state resources to bear in these areas to improve the situation, Harnisch said, citing the need for health centers and other services.

“The answer cannot just be one of security – the answer must be from all of the government,” he said.

The arrival of more than 1 million Venezuelan migrants, fleeing food shortages and an ongoing political crisis in their country, has put additional pressure on deprived areas, he said.

Migrants are especially vulnerable to extortion or forced recruitment by armed groups and need access to healthcare and utilities.

“The response (to Venezuelan migration) up to now has been very generous, but it needs more structure and a more long-term strategy,” Harnisch said. 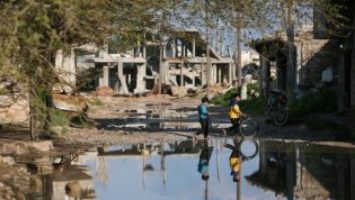 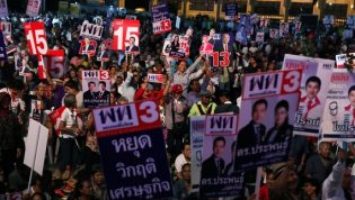