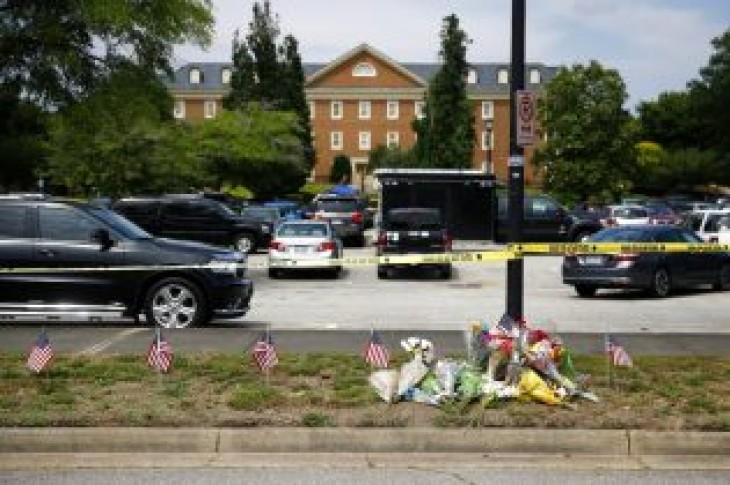 Thousands of people gathered in Virginia Beach to honor the victims of last week’s mass shooting. The vigil took place at a local church Thursday in what reports called a “display of unity and strength.”

The service was titled “VB Remembers,” and it featured local and state leaders. Virginia Beach Mayor Robert Dyer spoke at the event and acknowledged the “anguish and deep sorrow” of the community. He had this to say:

“What can you say in this face of senseless and traumatic turn of events in our great city? It did rock our foundation. While there are no words to erase the anguish and deep sorrow that we feel, I know Virginia Beach is a community of one.”

A makeshift memorial rests at the edge of a police cordon in front of a municipal building that was the scene of a shooting, Saturday, June 1, 2019, in Virginia Beach, Va. DeWayne Craddock killed 11 employees and a contractor before engaging in a protracted gun fight with police officers. (AP Photo/Patrick Semansky)

The memorial comes nearly one week after 11 city workers and one contractor were killed in a shooting at the Virginia Beach Municipal Center”.

The suspect was identified as a city employee, who died in a shootout with police. 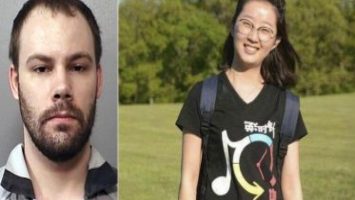 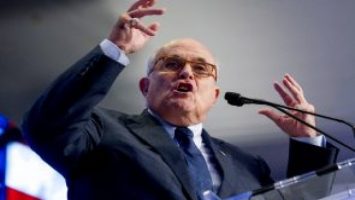