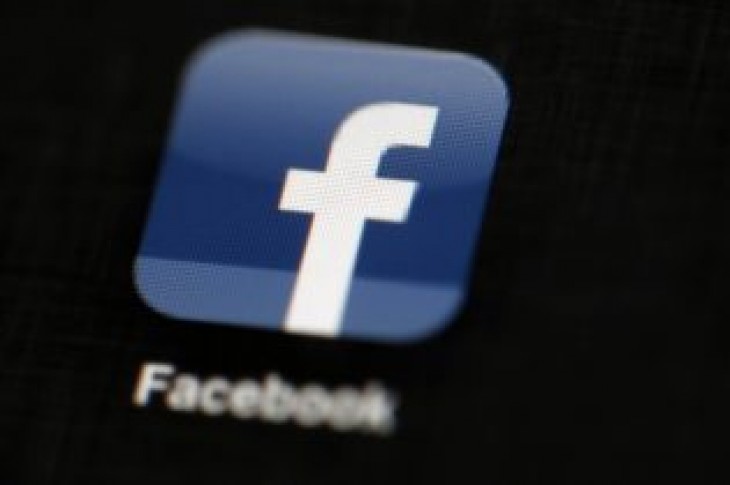 The Trump administration is using social media as a tool to weed out any potential national security threats coming in to the country.

FILE – In this May 16, 2012, file photo, the Facebook logo is displayed on an iPad in Philadelphia. Facebook may have to wait a little longer before it can resolve a U.S. government investigation into its mishandling of personal information on its social network. The Wall Street Journal is reporting that a settlement with the Federal Trade Commission is being delayed by political wrangling. The newspaper says the FTC’s chairman is trying to persuade the commission’s Democratic commissioners to support the deal, along with its Republicans. The FTC declined comment Friday, May 24, 2019. (AP Photo/Matt Rourke, File)

A new policy went into effect Friday, requiring visa applicants including temporary visitors to provide information about their social media accounts to the State Department.

Officials will then check the accounts against government watch lists, to catch anyone flagged for extremist or violent content.

The policy stems from an executive order the president signed back in 2017, in a push for “extreme vetting” measures. 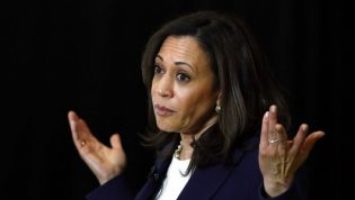 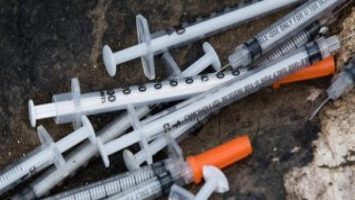