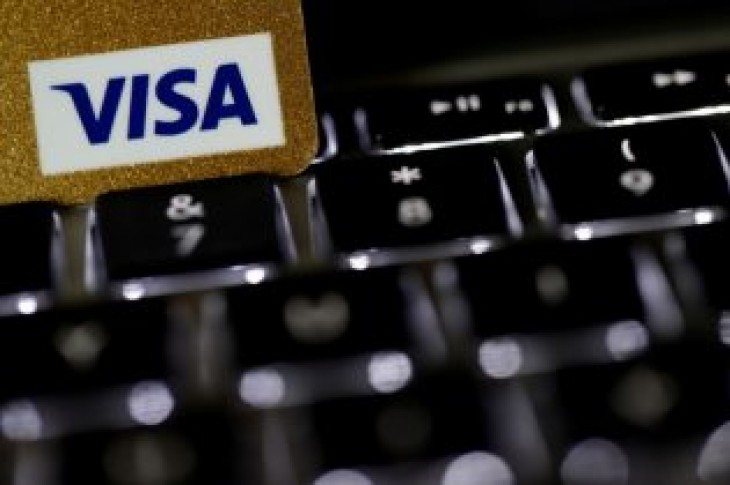 (Reuters) – Visa Inc beat Wall Street estimates for quarterly profit on Wednesday, as the payments network processed more transactions on the back of higher consumer spending during the holiday season.

Visa’s total payments volumes and the number of processed transactions rose 11 percent each, sending its shares up about 3 percent after the bell.

The United States recorded its strongest holiday season in six years backed on the strength in the economy. According to a Dec. 26 report by Mastercard, holiday spending rose 5.1 percent to more than $850 billion.

This boosted payments volume, which represents the dollar amount of purchases made with cards carrying Visa’s branding. The company charges a fee every time a merchant swipes a card that uses its network.

Payments volume at Visa is improving as it is heavily marketing and trying to bolster revenue at its Visa Direct platform, which enables real-time funds delivery directly to financial accounts using card credentials.

However, operating expenses rose 16.5 percent to $1.79 billion in the quarter as Visa, like its rival Mastercard spent more to partner with consumer brands, payment processors, hotels and airport lounges to offer subscribers better perks.

Excluding one-time items, Visa earned $1.30 per share, beating the analyst average estimate of $1.25, according to IBES data from Refinitiv.

(Reporting by Diptendu Lahiri in Bengaluru; Editing by Arun Koyyur) 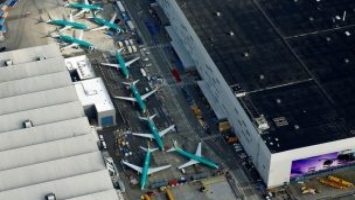 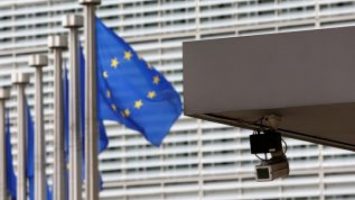