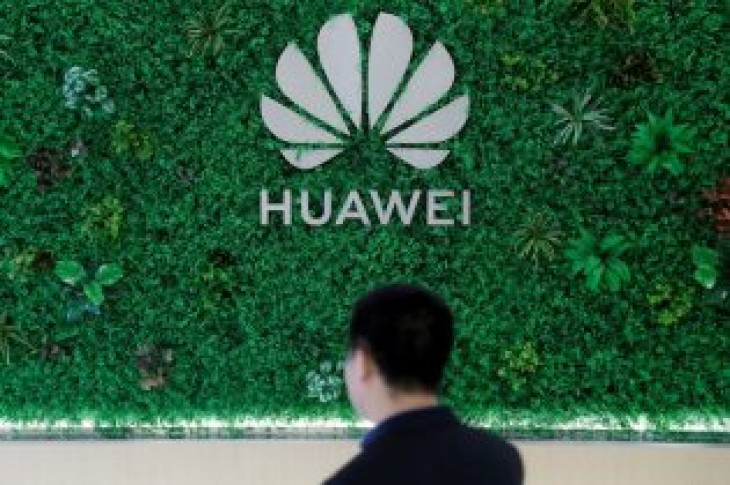 LONDON (Reuters) – Telecoms group Vodafone found security flaws in equipment supplied by China’s Huawei to its Italian business in 2011 and 2012, the two companies said on Tuesday.

Vodafone, Europe’s biggest telecoms group, said it had found security vulnerabilities in two products and that both incidents had been resolved quickly. Bloomberg reported the news first.

Britain last week sought to navigate its way through the bitter dispute between the two countries, deciding to block Huawei from all core parts of its 5G network and restrict access to non-core parts.

Huawei said it was made aware of historical vulnerabilities in 2011 and 2012 and that they had been addressed at the time.

“Software vulnerabilities are an industry-wide challenge,” it said. “Like every Information and Communications Technology vendor we have a well-established public notification and patching process, and when a vulnerability is identified we work closely with our partners to take the appropriate corrective action.” 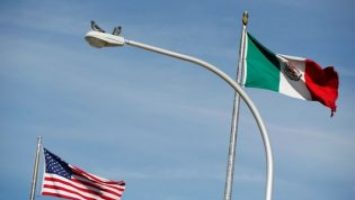 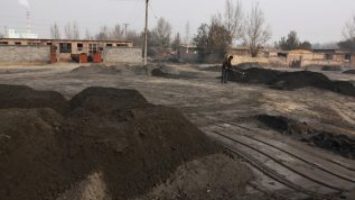