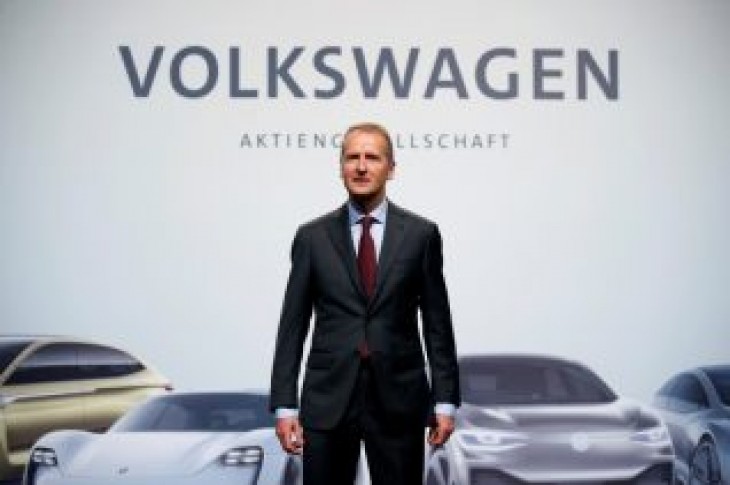 “It’s becoming tense once again,” Diess told the FT. “You know it’s a pity because we can’t solve it from the car industry [alone]. It’s more of a tariffs negotiation between Europe and the United States.”

“In the worst-case situation, that would probably be close to the real figure,” Diess said of the Evercore projection. 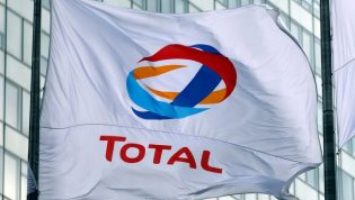 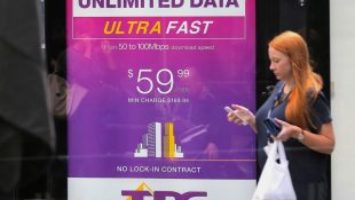