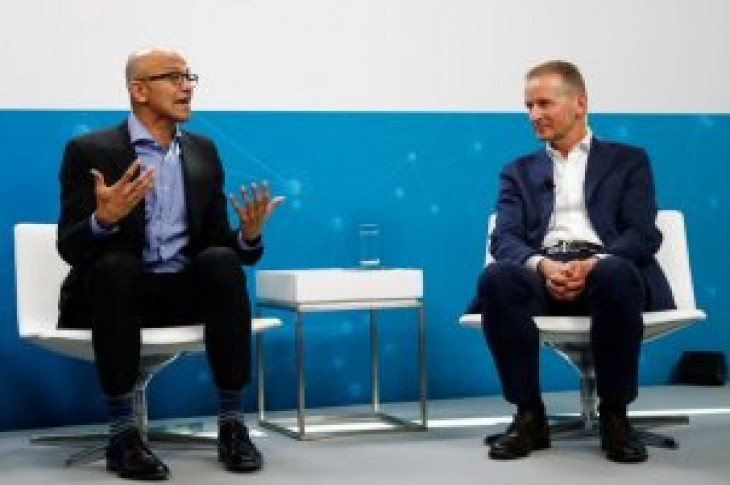 FRANKFURT (Reuters) – Volkswagen said on Wednesday it had struck a deal with Microsoft to cooperate on cloud computing in China and the United States, as part of its drive to offer connected vehicle services across the globe.

By allowing vehicles to tap Microsoft’s remote computer processors via the so-called cloud, Volkswagen can offer its customers personalized on-board media streaming, and make suggestions for parking and charging.

Volkswagen will use its Automotive Cloud as the core of its vehicle and service data operations for its new ID electric cars which are due to hit showrooms in 2020, the carmaker said. 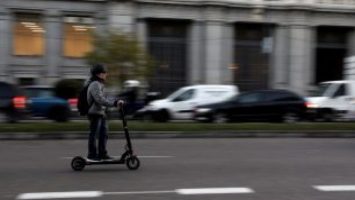 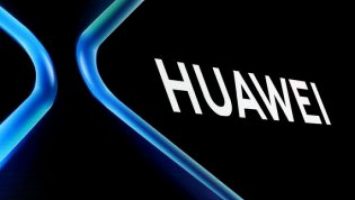