A document posted online by the Hefei Economic and Technological Development Area on Monday showed that Volkswagen and JAC had obtained approval from environmental authorities to build a plant capable of producing 100,000 all-electric battery cars a year.

Volkswagen Group China was not immediately able to comment. A spokesperson for the joint venture confirmed plans for the plant, saying the approval represented an “orderly advancement of the project”, adding the venture’s first electric model, the E20X, will be launched this year.

The German company, which is China’s largest foreign automaker, has pledged to rapidly ramp up production of zero-emission vehicles as part of its growth strategy in China.

(Reporting by Yilei Sun and Norihiko Shirouzu in Beijing; Editing by Brenda Goh and Christopher Cushing) 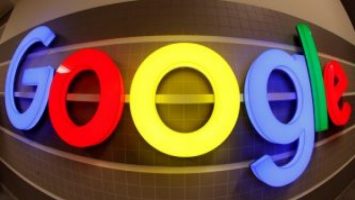