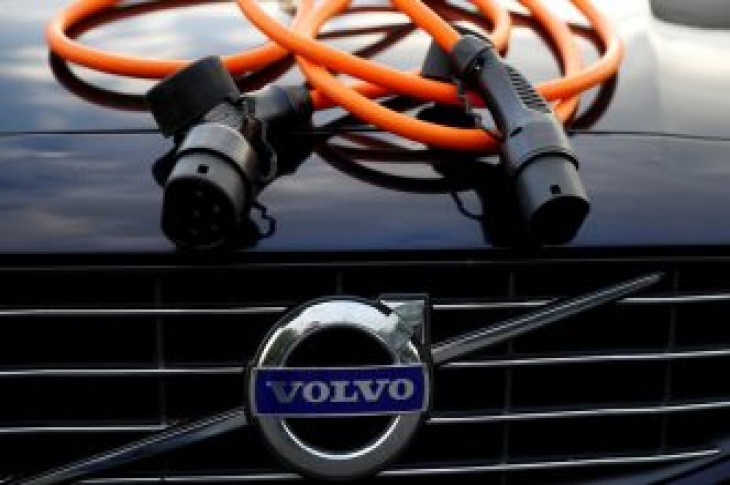 STOCKHOLM (Reuters) – Volvo Cars has raised 600 million euros ($677 million) via a bond issue on Tuesday, its second this year and which also comes seven months after the Swedish carmaker shelved plans to list on the stock market.

Carmakers like Volvo are facing rising costs for developing electric and driverless cars while they grapple with the fallout from trade wars and an industry downturn.

The settlement was expected to be April 2 April and the bonds would be listed on the Luxembourg Stock Exchange, Volvo said.

A spokeswoman for Volvo, which is owned by China’s Geely, said the money raised would be used for corporate purposes.

In November, Volvo CEO Hakan Samuelsson had ruled out a bond issue in the short term because of turbulent markets.

(Reporting by Esha Vaish in Stockholm. Editing by Jane Merriman) 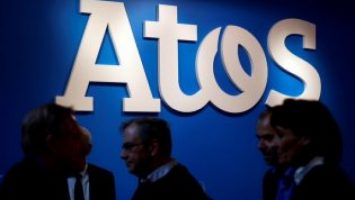