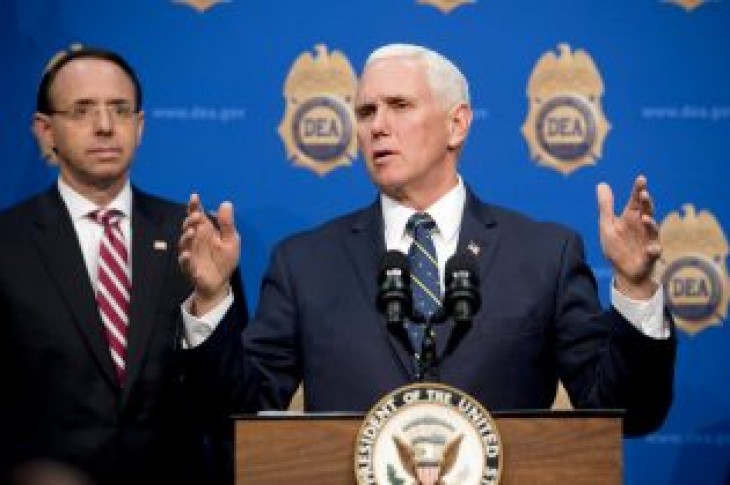 While speaking in Arlington, Virginia Thursday, Pence thanked DEA officials for their work in combating crime. The vice president claimed their job is more difficult than ever before, citing the thousands of migrants at the border.

Pence discussed the administration’s commitment to stopping the flow of illegal drugs that come through ports of entry by pledging to provide officials with better resources, including security personnel.

Pence called on Congress to strike a deal on the wall for the sake of the people and those who enforce the law. 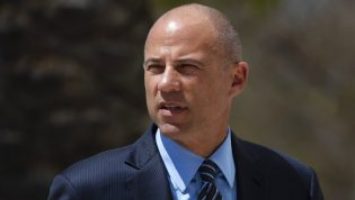 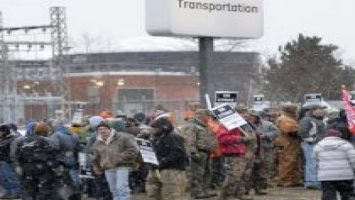