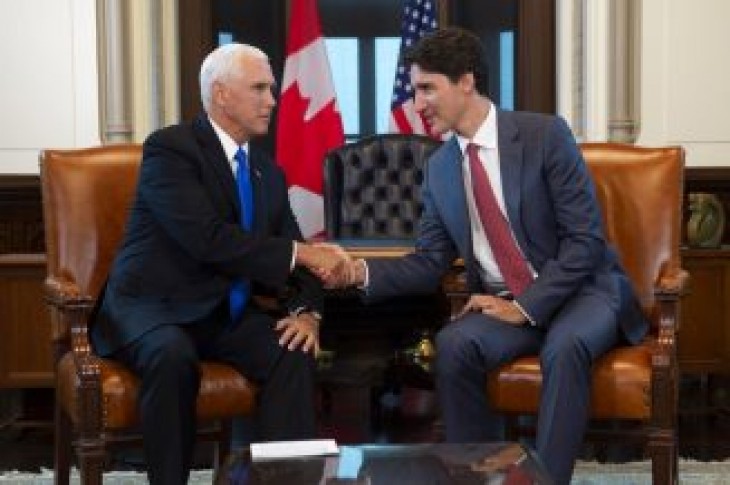 Pence touted the talks in a tweet, saying he had a “productive discussion” with Trudeau and the members of the USMCA advisory council. According to the vice president, trade between the U.S. and Canada produced more than $714 billion in goods and services just last year.

Productive discussion this afternoon with members of the USMCA Advisory Council & Prime Minister @JustinTrudeau. Last year, trade between the US-Canada produced more than $714 billion in goods & services. The USMCA will ensure we achieve even greater success! pic.twitter.com/8vJs4aigdU

“I want to assure the people of Canada that you’re prime minister drove a hard bargain as did our president, but we believe that could be a win, win, win agreement,” stated Pence. “And we think the USMCA, which will be the largest trade deal in the history of the United States, will create jobs and opportunities in our country…it will support growth in Canada and Mexico, and all across North America.”

The two leaders also discussed issues related to China and Venezuela during their meeting. 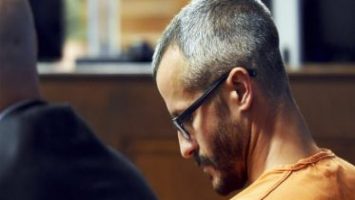 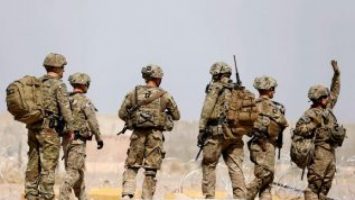