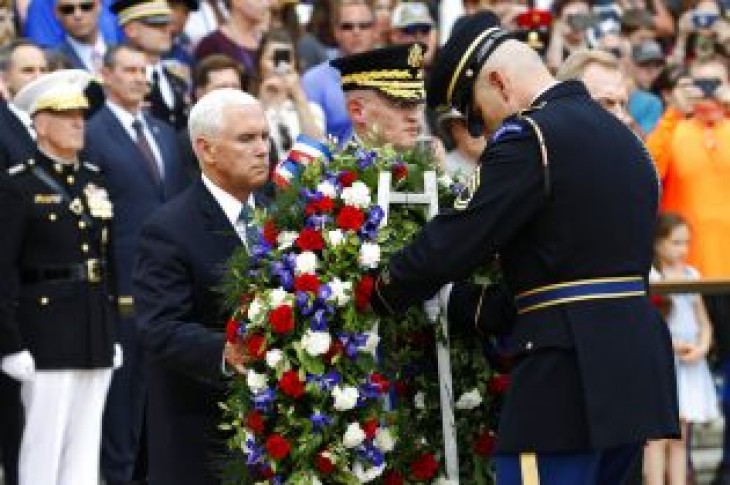 “We pause to honor those and serve our nation but did not come home. It is Memorial Day in America.” -Vice President Mike Pence

Vice President Mike Pence honors Americans who have fallen in the line of service, saying “numbers tell nothing of the lives cut short.”

Vice President Mike Pence lays wreath at the Tomb of the Unknown Soldier in observance of Memorial Day, Monday, May 27, 2019, at Arlington National Cemetery in Arlington, Va. (AP Photo/Patrick Semansky)

While speaking at a Memorial Day ceremony in Arlington Monday, Pence said, “this is the day that makes possible all other American days.”

He added although President Trump could not physically attend the ceremony, his heart is with families across the nation.

Pence went on to promise the Trump administration “will never rest until every lost soldier is accounted for back on American soil,” referring to the retrieval of American remains from North Korea back in June.

“At his first first historic summit in Singapore with Kim Jong-Un, President Trump had our missing fallen on his heart,” said Pence. “As we begin negotiations for the complete denuclearization of the Korean Peninsula. President Donald Trump also secured a promise for the return of the remains of all fallen US service-members lost in North Korea.”

Pence said, he “will never be given a greater honor than being present” upon the North Korean remains arrival home. He added “so long as our nation continues to produce selfless people, freedom will reign.” 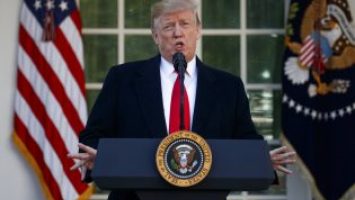 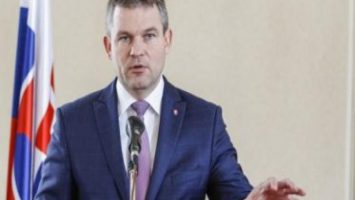