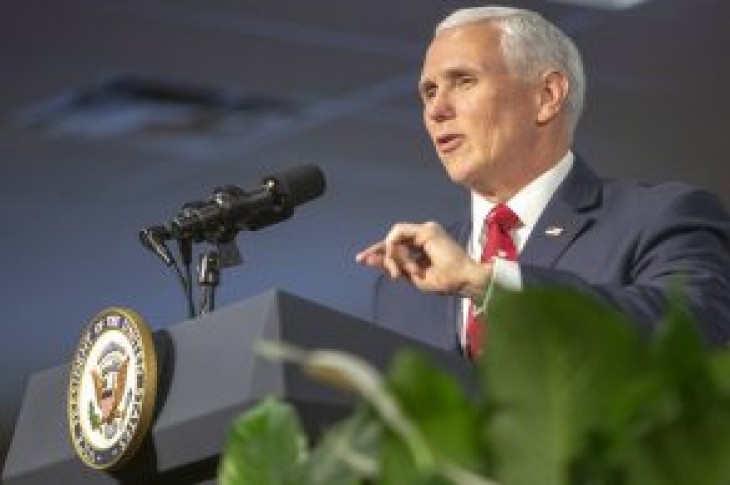 Vice President Mike Pence is set for a high profile visit to Colombia after a weekend of violence in Venezuela.

Pence is expected to meet with the Lima Group in Bogota, Colombia on Monday.

The coalition was formed by Latin American governments to address the ongoing crisis in Venezuela, and has already announced its support for self-declared interim President Juan Guaido.

On Saturday, Guaido confirmed that he would also be taking part in that meeting.

Pence is also reportedly ready to announce new sanctions if U.S. aid continues to be blocked at Venezuela’s borders. 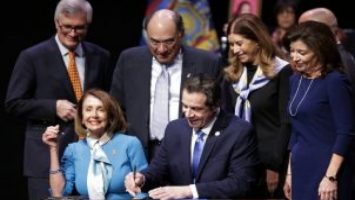 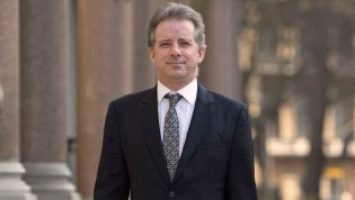