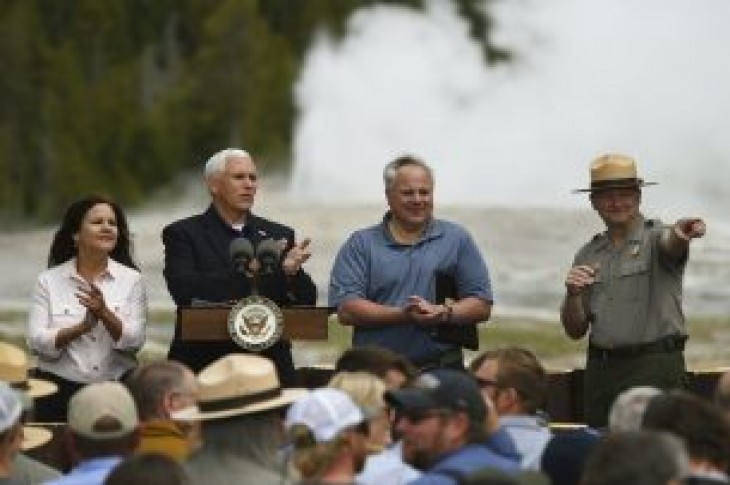 The vice president took a tour of Old Faithful Thursday alongside the second lady and Interior Secretary David Bernhardt. He noted that many of the country’s national parks are in need of maintenance and improvements.

There’s currently a $13 billion maintenance backlog with Yellowstone needing about $500 million to repair its roads and bridges among other necessities. The vice president said the White House has allocated $3 billion for the national parks in its 2020 budget.

“We’ll get that bill to the president’s desk and we’ll have even more resources to clear that backlog, and make sure that Yellowstone and all of out national parks are pristine and accessible,” stated Pence.

Congress still needs to approve the 2020 budget before it can take effect. 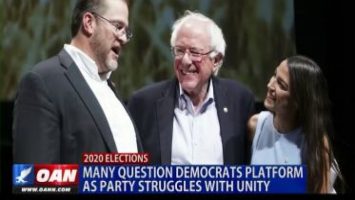 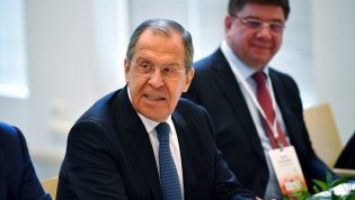