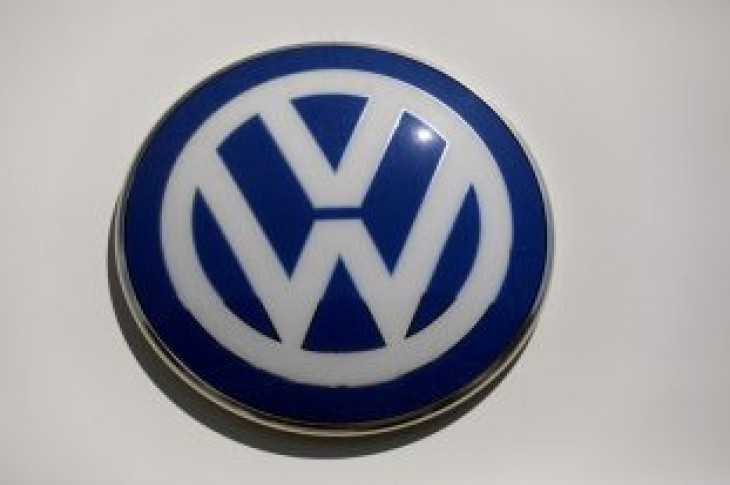 HAMBURG (Reuters) – Volkswagen and Ford are close to reaching a deal on a partnership for developing self-driving cars, the German carmaker’s chief executive said on Thursday.

Volkswagen and the No. 2 U.S. automaker have been in talks for months. The comments on progress are the most definitive from Volkswagen in some time.

The talks are “going well and are nearly complete”, VW CEO Herbert Diess told some 500 of the company’s top managers from around the world gathered at its headquarters in Wolfsburg.

The possible venture comes as the companies compete for investment and engineering talent with peers as well as technology companies.

“Today we are de facto a very Chinese-oriented company. For this we need a counterweight in the U.S.,” Diess said, according to prepared remarks seen by Reuters. 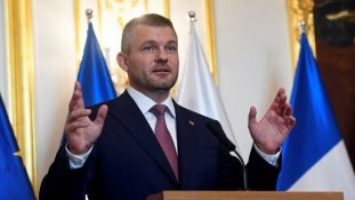 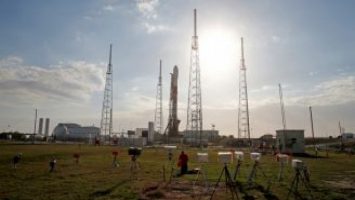