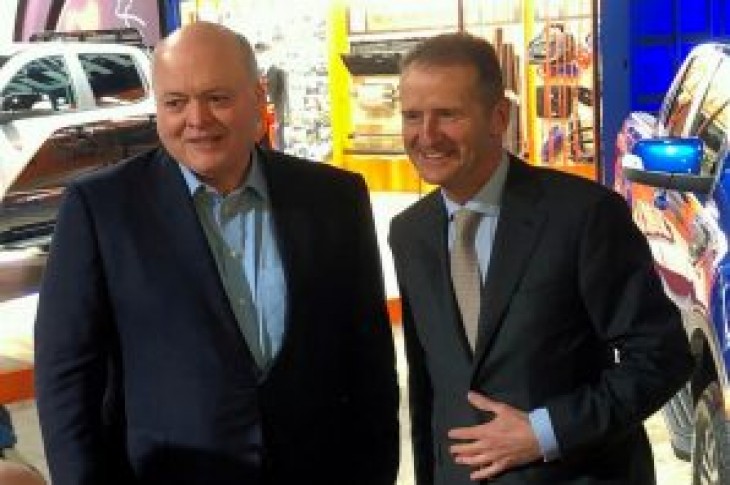 BERLIN (Reuters) – Volkswagen on Wednesday praised its cooperation with Ford and took pains to highlight its rival’s autonomous vehicles technology, as both carmakers explore deepening their partnership to include self-driving cars.

VW and Ford have agreed to develop a range of commercial vehicles together and explored cooperating on electric cars. VW has however so far resisted agreeing to invest in Ford’s autonomous vehicle unit.

“We are very happy joining forces on light commercial vehicles and we are exploring this further,” Volkswagen’s Chief Executive Herbert Diess said on Wednesday.

“Ford is one of the pioneers on autonomous, that is why we are talking to Ford.” 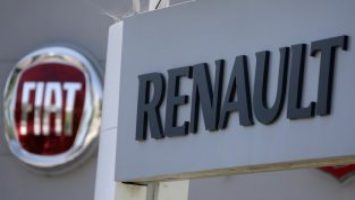 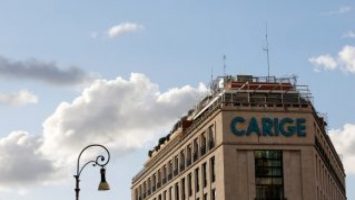