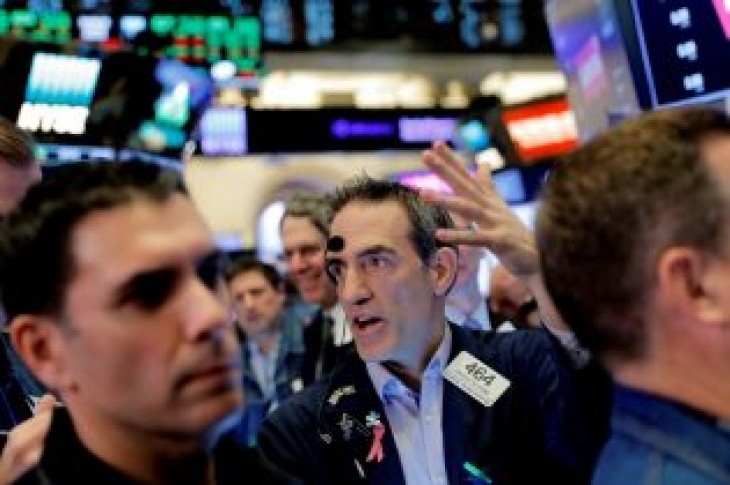 (Reuters) – Wall Street’s main indexes were set to open lower on Friday after downbeat German data exacerbated fears of a slowdown in global growth following an abrupt dovish turn by the Federal Reserve earlier this week.

German manufacturing contracted further in March, showing its lowest reading since June 2013 and adding to worries that unresolved trade disputes were slowing down Europe’s biggest economy.

Another survey showed the Euro zone’s business growth was worse than expected in March as factory activity contracted at the fastest pace in nearly six years.

“Today’s economic numbers indicate the strong relationship that China has with Europe. China has been slowing down, especially in ordering industrial products and automobiles, and that is going to hit Germany out-proportionally,” said Kim Forrest, chief investment officer at Bokeh Capital Partners in Pittsburgh

“Moreover, the Fed’s action on Wednesday show that they don’t believe the economies of the world are strong enough to continue their raising program.”

The Fed on Wednesday abandoned projections for any interest rate hikes this year as policymakers see a U.S. economy that is rapidly losing momentum.

Adding to the uncertainty were concerns over trade after Bloomberg reported that U.S. officials downplayed the prospect of an imminent trade deal with China, just as U.S. trade delegates head to Beijing next week.

Chipmakers, which get a huge chunk of their revenue from China, fell in premarket trading. Micron Technology Inc, Intel Corp and Nvidia Corp declined between 0.4 percent and 1 percent.

Their shares rallied in previous session after Micron predicted a recovery in a memory market saddled with oversupply, as demand for mobile phones slows.

In light of bleak factory data from Europe, investors will be watching for the U.S. Services Sector Final Purchasing Managers’ Index (PMI), which is likely to come in at 53.6 for March, compared with 53 for February. The report is due at 9:45 a.m. ET. 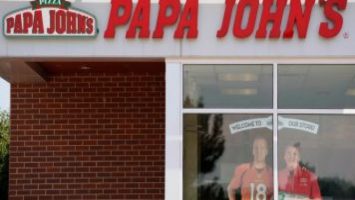