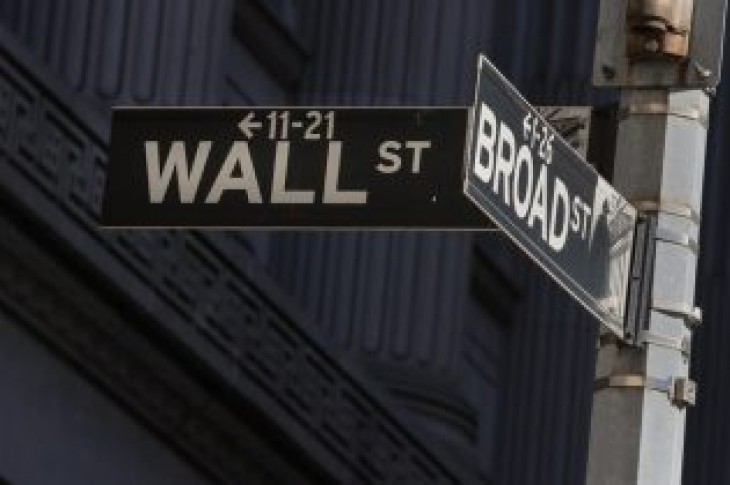 NEW YORK (Reuters) – Optimism that the United States and China will soon reach a trade deal has helped propel stocks close to new highs, but the decisive factor in whether the bull market runs much further may be this year’s corporate earnings.

Earnings season begins in earnest on Friday when JPMorgan Chase & Co and Wells Fargo & Co report quarterly results. Profit forecasts have been falling, and beating these lowered expectations could provide a catalyst for sustaining the rally that began a decade ago, investors say.

Rising expectations that a U.S.-China trade agreement is imminent have driven much of this year’s gain in stocks, a reversal of the sharp sell-off in the fourth quarter of 2018. The Federal Reserve’s move to pause interest-rate hikes has also helped fuel the run-up, outweighing concerns that the global economy is slowing.

Yet those factors may not be enough to sustain the bull run if corporate earnings are underwhelming. Risks remain on trade too, with U.S. trade official Clete Willems telling Reuters on Monday that the White House is “not satisfied yet” about all the issues standing in the way of a deal to end the U.S.-China trade war.

While earnings are expected to fall 2.5% year-over-year in the first quarter and register tepid growth in the second and third quarters, according to Refinitiv, consensus estimates have them rebounding in the fourth quarter, rising 8.9%.

“Whatever trade deal may come to fruition may cause a small short-term spike in markets, but it’s largely priced in,” said Oliver Pursche, chief market strategist at Bruderman Asset Management in New York. “Corporate earnings and economic data are much more critical.”

Especially worrying for investors is the potential of a corporate earnings recession, defined as at least two quarters of falling year-over-year profits, in 2019. First-quarter earnings are already projected to fall from 2018 figures, and further downward revisions to second-quarter estimates, currently at 2.5% year-over-year growth, could put them in negative territory as well.

“Almost all the earnings growth is backloaded into the end of the year,” said Emily Roland, head of capital markets research at John Hancock Investments in Boston. “We’re going to need a positive surprise in earnings to keep the engine running for strong market returns.”

Some believe that with lowered expectations, companies have ample room to surprise to the upside in their quarterly reports. Even if first-quarter profits decline, upbeat outlooks for the rest of the year could lift stocks.

“With a more benign interest-rate outlook, we could go back to more positive earnings projections,” he said. “It’s a fairly major development.”

While many investors believe a U.S. trade agreement with China would provide only a limited boost to equities at this point, the effects of such a deal could play a significant role in earnings outlooks for the second half of the year.

Investors have sought to pinpoint how much of a slowdown in China’s economic growth can be attributed to the effect of U.S. tariffs.

If China’s economy continues to slow even after a trade deal is reached, that malaise could inflame global economic fears once again, said Shannon Saccocia, chief investment officer at Boston Private. That could trigger a flight away from shares of U.S. multinationals with high China exposure, similar to what occurred in the spring of 2018.

But several market watchers expect a rebound in Chinese economic growth as the country’s stimulus measures take root and trade pressures are alleviated.

Such a recovery would bode well for U.S. corporate earnings, particularly in the technology sector. The Philadelphia Semiconductor Index, for instance, has risen 26.8% this year on the expectation that demand for chips will rebound as China’s pace of economic growth is restored.

“If earnings growth firms up a little bit, that can drive the market higher,” said James Ragan, director of wealth management research at D.A. Davidson in Seattle. “If we have a good U.S. economy and get China stimulus, you could make the argument that the environment for corporate earnings is positive.” 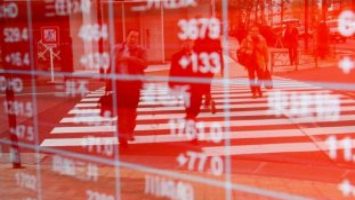 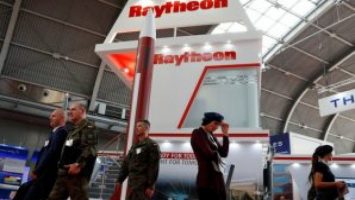