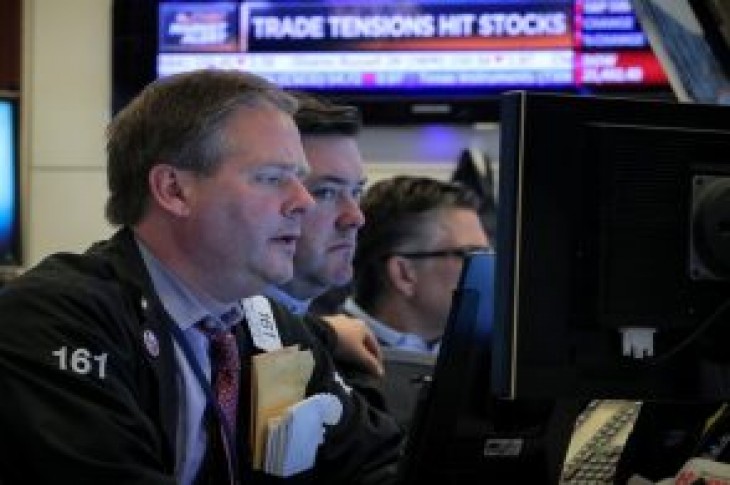 (Reuters) – The escalating U.S.-China trade war has sent dividend-rich sectors like utilities higher, but investors don’t need to get all defensive just yet, according to strategists who say there are plenty of growth stocks with some insulation from China.

Some investors are seeking safety in domestic U.S. growth stocks ranging from software and online advertising to aerospace and recruitment since President Donald Trump’s May 5 tweets showed that U.S. talks with China were in trouble.

While the prospect of a prolonged trade war has shaken the market, investors are also trying to protect themselves from the risk that they could miss out on gains in the event that the United States and China reach a surprise agreement.

Because of the difficulty handicapping the chance of a U.S.-China deal, John Praveen Portfolio Manager at QMA in Newark, New Jersey, said he would not “completely sell out” of stocks. But he said: “if I was 5% overweight stocks, I might reduce it to 3 pct and see if I could reduce exposure to semiconductors and technology.”

“If you’re looking to avoid the pure dividend play and avoid the China trade narrative, you have to look at stocks that are a pure play on the U.S. economy,” said Peter Kenny, founder, Kenny’s Commentary LLC in New York.

Broadly speaking, investors have been raising their defenses. While the S&P has fallen roughly 4% since Trump announced his plan to raise tariffs on Chinese goods in early May, utilities – a low-growth sector with reliably high dividends – has risen more than 2%.

But growth-hungry investors are seeking more nimble companies with little exposure to overseas sales or Chinese imports even in the beaten down technology sector, where semiconductor stocks have lead the recent declines.

Online advertising platforms and cloud software are two technology segments that would not be directly affected by China tariffs, according to Daniel Morgan, portfolio manager at Synovus Trust in Atlanta.

In online advertising, Morgan favors Twitter, Facebook and Snap Inc over Google parent Alphabet, which suspended business with China’s Huawei this week as a result of the trade battle.

He also likes software providers such as Salesforce.com, which derives 70% of its revenue from the Americas and only 10% from Asia-Pacific. However, Salesforce.com has fallen more than 5% since the Trump tweets.

Another option is Workday Inc, which has risen about 4% since May 5 and derives 75% of its revenue from the United States.

But while U.S.-facing recruitment firms such as Kforce and ASGN Inc may not be hurt directly by the trade war, Robert W. Baird analyst Mark Marcon notes that they would suffer if tariffs caused the economy to weaken.

Instead, Marcon favors domestic payroll software companies such as Automatic Data Processing Inc and Paychex Inc, which tend to do better than recruiters in a downturn. But even if their fundamentals remain strong, payroll companies like Paycom and Paylocity could be vulnerable in a selloff due to relatively high valuations, Marcon said.

In industrials – a sector with heavy exposure to China – Burns McKinney, a portfolio manager at Allianz Global Investors in Dallas likes defense stocks such as Raytheon and Lockheed Martin, which could benefit if U.S.-Iran hostilities keep intensifying.

Since sectors like utilities have risen so much, Royce’s Lipper is favoring less obvious safe choices.

“Be wary when the consensus view is already reflected in valuations,” said Lipper, but he added: “The U.S. economy is so diverse that there are always areas that are insulated from whatever you have a concern about.” 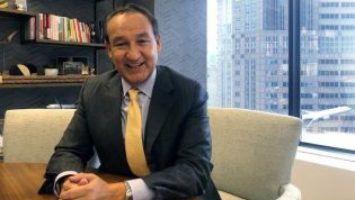 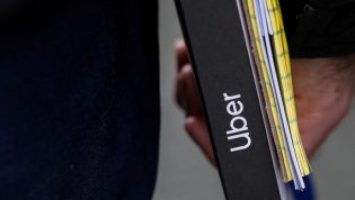