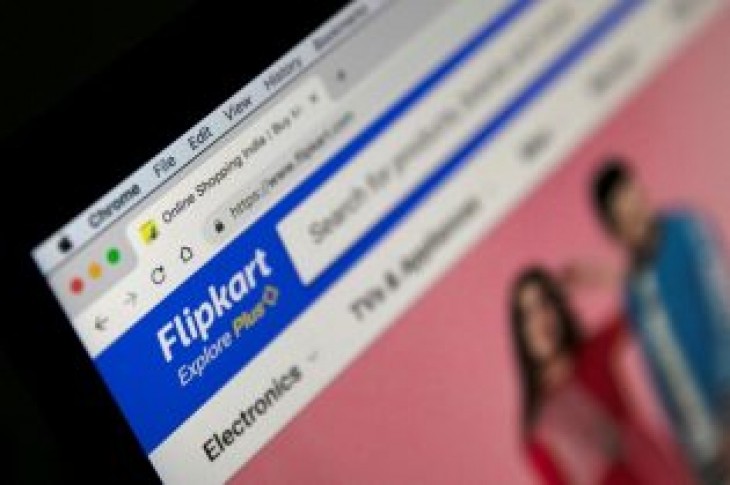 MUMBAI (Reuters) – Walmart Inc-owned Flipkart and Amazon.com Inc’s Indian unit are rushing to rejig ownership structures and rework some key vendor relationships, as they seek to comply with new Indian e-commerce curbs without disrupting their businesses.

In late December, India modified rules around foreign direct investment (FDI) in e-commerce, creating additional hurdles for the retail giants. The rules, which kick in on Friday, do not allow e-commerce sites to “exercise ownership or control over the inventory” of sellers.

India does not allow foreign investors to control and market their own inventory on their e-commerce platforms. They are only allowed to operate marketplace platforms where others sell goods to retail consumers.

Traders and rivals say companies such as Amazon and Flipkart have been violating the spirit of these rules by creating proxy sellers or vendors in which they have direct or indirect stakes, allowing firms to give deep discounts that upset off-line trade.

The All India Online Vendors Association, a group of about 3,500 online sellers, has accused both Flipkart and Amazon of using their dominant position to favour selected sellers. Amazon and Flipkart deny the accusations.

Both Amazon and Flipkart sought more time to comply with the new rules. But India said on Thursday, it had, after “due consideration” decided not to extend beyond Feb. 1 the deadline for the implementation of the modified FDI norms.

In a letter to India’s industries department earlier this month, Flipkart Chief Executive Kalyan Krishnamurthy said the rules required it to assess “all elements” of its business operations, a source told Reuters previously.

Flipkart and Amazon did not respond to requests for comment on their plans for complying with the new regulations.

The new rules, meant to close loopholes in the regulations, state that if any seller purchases more than 25 percent of its inventory from the wholesale units or other group companies of an e-commerce firm that runs an online marketplace, then that vendor’s inventory will be deemed to be controlled by the e-commerce company.

That could disrupt the models of Amazon and Flipkart, whose wholesale units buy products in bulk and sell to thousands of vendors on their platform, who in turn sell to consumers.

Flipkart was likely to create a so-called “middle layer” firm – in which it would have less than a 25 percent shareholding – between its wholesale arm and vendors on its marketplace, two sources familiar with the matter told Reuters.

This company, which would be classified as a non-group company under Indian law, would be able to freely sell to vendors without the 25 percent sourcing restriction, the sources added.

Another rule blocks entities in which an e-commerce firm, or any of its group companies, owns a stake from selling its products on that firm’s marketplace.

This creates a barrier for India’s Shopper’s Stop to sell on Amazon India, as Amazon’s investment arm has a minority stake in the department store chain.

Cloudtail and Appario, among the top sellers on Amazon India, could also face similar restrictions, because Amazon owns minority stakes in their parent firms.

“By the letter of the regulation it will not be considered to be an entity in which Amazon has an equity stake, but if the government is wanting to implement the spirit of this rule they might say this doesn’t cut it,” one of the sources said.

E-commerce players may also be forced to give up the word “exclusive” when they launch products such as smartphones on their platforms, as the rules mandate that an online retailer cannot push vendors to “sell any product exclusively on its platform only”.

Contracts between a brand and e-commerce firms would be reworded to say a brand would not sell to a direct rival, giving it freedom to sell elsewhere, one of the sources said. 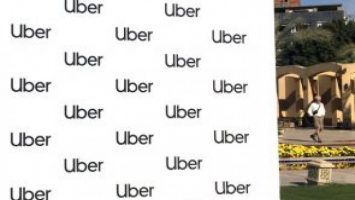 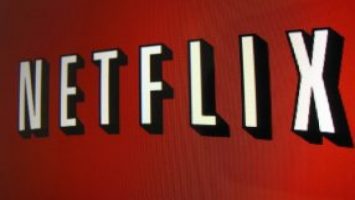