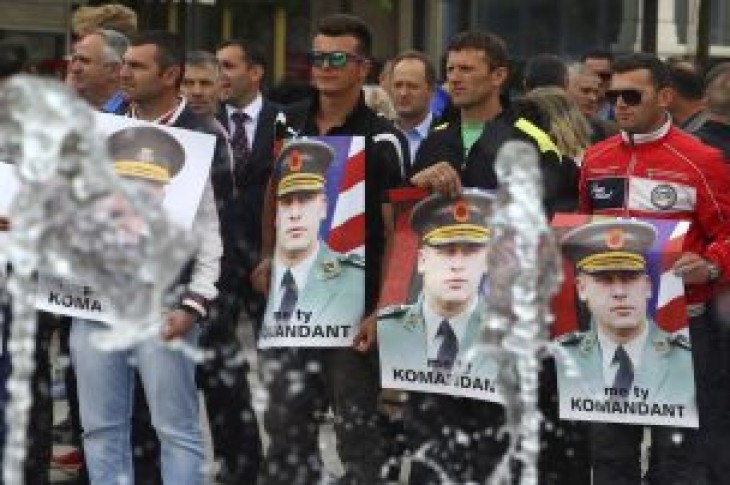 PRISTINA (Reuters) – The U.S. ambassador to Kosovo has criticized Kosovo’s government for hiring an ex-Kosovo Liberation Army (KLA) commander convicted of war crimes as an advisor to the prime minister.

“Convicted war criminals have no place in Kosovo’s government,” the ambassador, Philip S. Kosnett, wrote on Twitter late on Wednesday.

Sylejman Selimi, sentenced to seven years in prison for war crimes he and his troops committed during the 1998-99 war, was named an adviser to Prime Minister Ramush Haradinaj only days after he was released from jail.

“Leaders of all parties should stop supporting such individuals. Such support calls into question Kosovo’s commitment to the rule of law,” Kosnett said.

Washington is one of the biggest supporters of Kosovo’s independence both politically and financially. But in the past weeks the U.S. administration has criticized Haradinaj for putting 100 percent tariffs on Serbia’s goods, halting all its exports to Kosovo, and urged him to undo the decision or face consequences.

Selimi was released on probation on Jan. 25 ahead of the end of the sentence in September 2020.

Selimi, a high-ranking KLA commander and his group, were found guilty in 2015 for beating up a man during the 1998-99 war.

After the war Selimi was the commander of the Kosovo Protection Force (KPC), later called the Kosovo Security Force (KSF). He left the force in 2011 to become ambassador to Albania until he was indicted in 2013.

Kosovars mostly view the former KLA fighters as heroes for battling Serb forces in the 1998-99 independence war and most of the state institutions are run by ex-soldiers.

“There is no law that prohibits someone that may have had problems with law to take any position in this country whether in local or central government,” Selimi’s lawyer Tome Gashi told Reuters.

On Wednesday Selimi was also interrogated by The Specialist Chamber that was set up in The Hague in 2015 to handle cases of alleged crimes by KLA guerrillas during the war that led to Kosovo’s secession from Serbia.

The court has not issued any indictments, but Gashi said Selimi was questioned as a suspect. 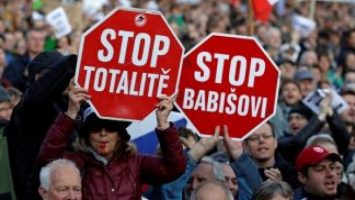 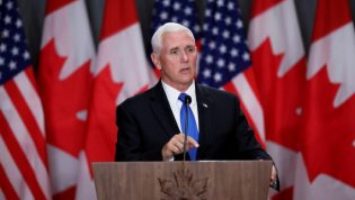