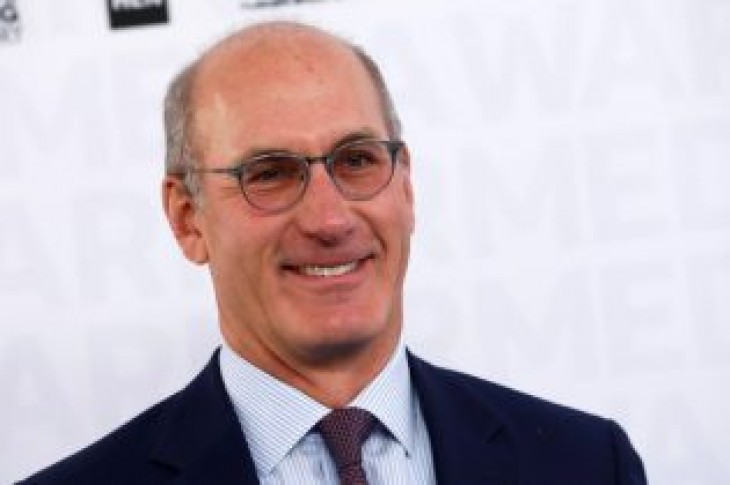 (Reuters) – WarnerMedia on Thursday became the third major U.S. media company to say it would reconsider working in Georgia if a new law banning abortions after a fetal heartbeat can be detected takes effect, following Walt Disney Co and Netflix.

Georgia is one of eight U.S. states that have passed strict new limits on abortion this year, moves some anti-abortion activists said were aimed at prompting the U.S. Supreme Court to review and strike down the landmark 1973 Roe v. Wade decision that established a woman’s right to terminate her pregnancy.

“If the new law holds we will reconsider Georgia as the home to any new productions,” the division of telecommunications company AT&T Inc said. “As is always the case, we will work closely with our production partners and talent to determine how and where to shoot any given project.”

The Georgia law, which Republican Governor Brian Kemp signed on May 7, is due to take effect Jan. 1 if it survives court challenges. It would ban abortions at about six weeks into a pregnancy – before many women know they are pregnant.

Abortion is one of the most socially divisive issues in U.S. politics, with opponents often citing religious beliefs to call it immoral, while abortion-rights advocates say the bans amount to state control of women’s bodies.

Georgia has attracted film and TV productions with tax credits and currently employs over 92,000 people in the entertainment business, according to the Motion Picture Association of America.

The media companies’ words echoed a parallel case in North Carolina, which in 2016 repealed a law restricting bathroom use by transgender people after a boycott that cost its economy hundreds of millions of dollars and saw the National Collegiate Athletic Association and National Basketball Association pull their championship games from the state.

While most of the abortion restrictions passed this year have been signed by Republican governors, Louisiana Governor John Bel Edwards, a Democrat, on Thursday was preparing to sign a six-week abortion ban authored by a fellow Democrat and passed by the state’s Republican-controlled legislature.

Women’s health services provider Planned Parenthood on Thursday was warning that Missouri’s sole abortion clinic could be forced to stop providing them as the result of a license dispute that could make Missouri the sole U.S. state without a legal abortion provider.

Attorneys for the group were due in a St. Louis courtroom to ask a judge to block the state health department from not renewing the clinic’s license on Friday.

Hundreds of abortion rights protesters, including singer Amanda Palmer, some carrying “I Stand with Planned Parenthood” or “Stop the Ban” signs, gathered near the courthouse on Thursday during the hearing, according to videos of the scene posted online by Missouri media. 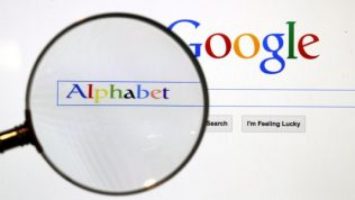 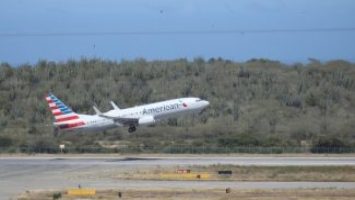