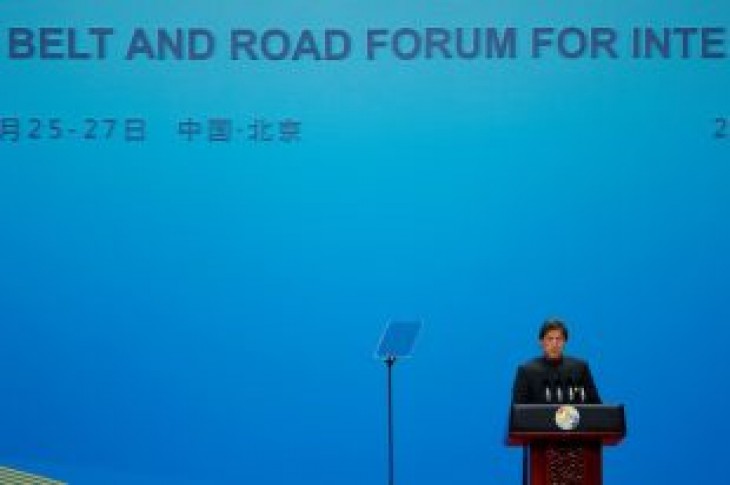 ISLAMABAD (Reuters) – Needing final approval for a bailout package from the International Monetary Fund (IMF), Pakistan is due to present an austerity budget on Tuesday that is expected to set hugely ambitious tax revenue targets.

Prime Minister Imran Khan’s government was forced to seek IMF help to stabilize an economy that has seen growth plunge, and while teetering on the verge of a balance of payments crisis. The rupee has lost about a third of its value this year and inflation has jumped to above 9%.

In April, the government secured a provisional agreement for Pakistan’s 13th IMF bailout late 1980s, but the $6 billion loan is contingent on measures being put in place to cut a budget deficit that the IMF forecast to hit 7% this year.

“We are faced with a fundamental question: how to broaden the tax net,” Hafeez Shaikh, the country’s de facto finance minister, told reporters late on Monday. “This is a big issue – if we cannot collect taxes, we cannot meet our expenses or settle our debts.”

Media reports say Shaikh will set revenue targets for the financial year ending June 2020 that will mark an increase of 35%, when he delivers the government’s first budget since it took power last August.

With Pakistan spending almost 70% of government revenues on the military and interest payments, the room for major spending cuts is limited.

Handicapped by a weak tax system and Pakistan has historically struggled to collect revenues. Only 1.8 million people file income tax returns in a fast-growing nation with a population of 208 million people and a large informal economy.

The agricultural sector, dominated by politically connected big landowners, makes up around 20% of the economy but accounts for only 0.22% of direct tax revenues, according to the World Bank.

Shaikh is expected to announce cuts to various subsidies, most notably in the power sector.

The austerity measures that the government needs to take are expected to pile pressure on Khan, who came to power promising to lift millions out of poverty.

Pakistan has already cut its growth forecast to 3.3% for the year ending June, some way off the 6.2% forecast at the last budget, and below IMF’s estimates around 2.9% this year. Pakistan sees growth at 4% next year.

Under the IMF’s loan terms, the government is expected to let the rupee depreciate to help correct an unsustainable current account deficit and aim for a primary budget deficit, not including debt servicing costs, of 0.6 percent of gross domestic product.

That would require cuts or extra revenues worth about $5 billion.

One area that is expected to be trimmed is the military’s hefty budget, a rare move in a nation where the military wields huge political power. Khan said earlier this month that the military had volunteered to rein in spending, but it is unclear by how much the military budget will be cut.

Last year the government hiked the defense spending to 1.1 trillion rupees, allocating the military about 20% of the 5.6 trillion federal government budget. However, officials say the military has since overshot that figure, in part due to a flare up with India earlier this year. 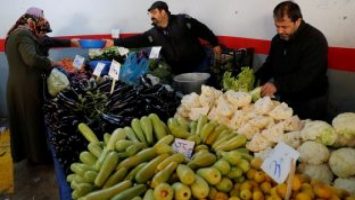