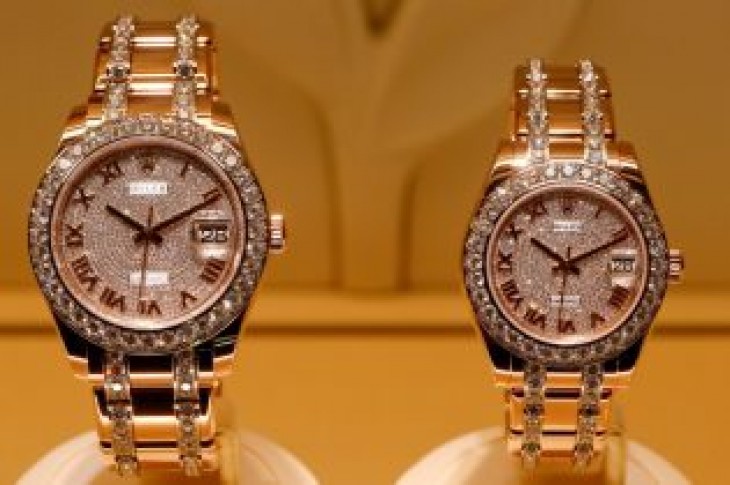 BASEL, Switzerland (Reuters) – Watches of Switzerland expects to make further acquisitions in the United States, which it first entered in 2017 with the purchase of jeweler Mayors, its chief executive told Reuters.

“Could we add other businesses? Very easily,” Brian Duffy said in an interview at this week’s Baselworld watch fair.

The Watches of Switzerland Group, which sells brands such as Rolex, Richemont’s Cartier and Swatch Group’s Omega and has more than 130 showrooms, is the biggest watch retailer in Britain and a candidate for a stock market listing.

Luxury watch distribution is undergoing major changes, with many small, family-owned businesses unable to keep up with the challenges of e-commerce, while watch brands are shutting down shops which do not meet their standards.

“If it’s a quality business, the right location of stores and support from the brands, it would be obvious that we’d be open to it. Probably over the couple of years ahead, we’ll do some deals in the area,” Duffy said of his U.S. plans.

Watches of Switzerland, which spans its eponymous stores as well as Mappin & Webb, Goldsmiths, Mayors, Watchshop and Watch Lab competes with rivals such as Lucerne-based Bucherer, which last year bought U.S. jeweler Tourneau.

Last year the company, which has been under Apollo’s control for more than six years, flagged that its owners were working with advisers on strategic options, including a potential initial public offering (IPO).

Duffy said that an IPO, if it happened, would most likely be on the London Stock Exchange.

“It would be good for our group with its size and scale to have public ownership, reduced leverage and great governance and accountability, sources of capital if that’s ever necessary,” he said, without giving further detail. 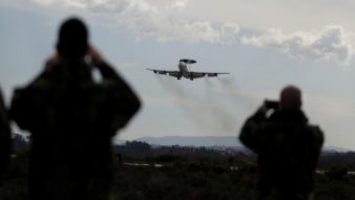 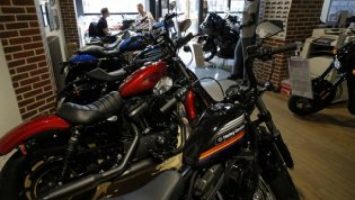