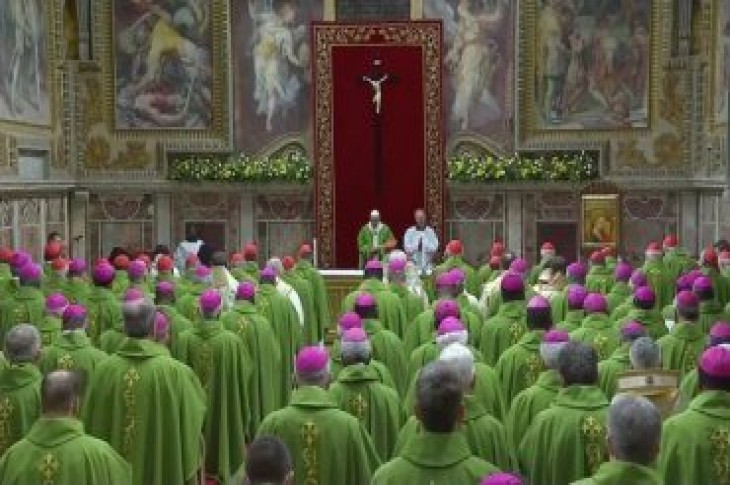 VATICAN CITY (Reuters) – The Catholic Church has become its “own worst enemy” for concealing clergy sexual abuse and not listening enough to victims, a leading archbishop said on Sunday as a landmark Vatican conference was ending.

“We will not go unpunished,” Archbishop Mark Coleridge of Brisbane, Australia said in the homily of a final Mass ending the four-day conference convened by Pope Francis to confront a worldwide scandal.

“In abuse and its concealment, the powerful (of the Church) show themselves not men of heaven but men of earth …” he said.

Then, quoting Jesus’ commandment to “Love your enemy”, Coleridge said:

“But who is the enemy? Certainly not those who have challenged the Church to see abuse and its concealment for what they really are, above all the victims and survivors who have led us to the painful truth by telling their stories with such courage,” Coleridge said.

“At times, however, we have seen victims and survivors as the enemy, but we have not loved them, we have not blessed them. In that sense, we have been our own worst enemy,” he said.

On Saturday, a nun and a woman journalist addressed the conference to deliver tough criticism of Church, accusing them of hypocrisy and covering up horrendous crimes against children.

After the conference, the Vatican says it will formulate follow-up measures to make sure all bishop return home knowing how to put anti-abuse procedures into place. 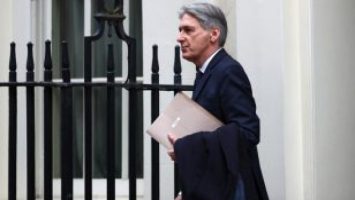 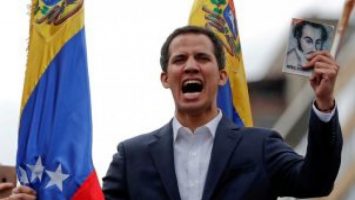