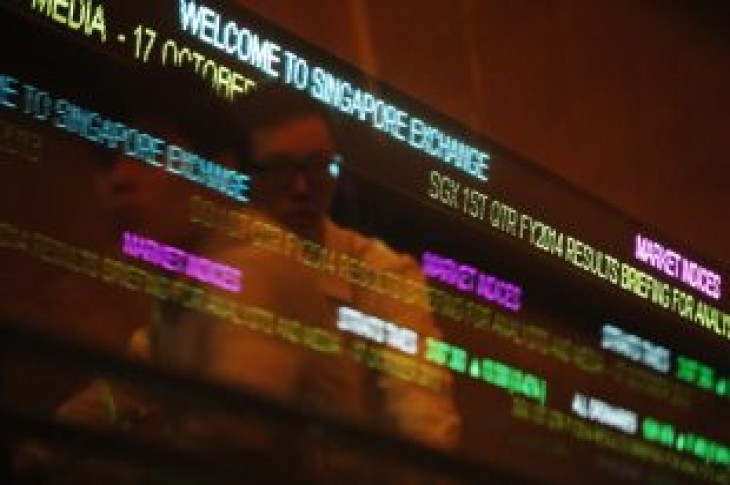 LONDON (Reuters) – Global shares crept lower from their highest levels in two months on Friday as data showing shrinking factory activity in China dampened a rally that took them to their best January on record.

Stocks have benefited this week from the U.S. Federal Reserve, which all but abandoned plans for further rate hikes, and on optimism that a U.S.-China trade deal might be on the cards.

But the Caixin/Markit index of Chinese manufacturing fell to its lowest since February 2016, adding to a growing list of economic readings indicating slowing global growth.

(For an interactive version of the below chart, click https://tmsnrt.rs/2Tr5cgO)

MSCI’s All Country World Index, which tracks stock markets in 47 countries, came off its highest level since Dec. 4 after its best January gain on record – up 7.79 percent on the month.

The weak Chinese data also took MSCI’s broadest index of Asia-Pacific shares outside Japan down 0.2 percent, though that followed a 7.2 percent gain in January.

The Australian dollar, a liquid barometer of investor sentiment towards China, skidded half a percent.

The mood was slightly better in Europe, as strong earnings helped offset the Chinese survey. The pan-European STOXX 600 index was up 0.2 percent, with most European bourses slightly positive.

Purchasing managers indexes in manufacturing for Italy and Switzerland came in below expectations, although those for Germany, France and the euro zone were in line with forecasts.

Equity markets have been relieved by a change of heart at the U.S. Federal Reserve, which signaled this week that its three-year drive to tighten monetary policy may be at an end amid a suddenly cloudy outlook for the U.S. economy.

As it held interest rates steady, the U.S. central bank also discarded its promises of “further gradual increases” in interest rates and said it would be “patient” before making any further moves.

“The Fed (Federal Reserve) decision should not only be supportive of risk markets, but also the weaker dollar backdrop could be extended, which should support EM assets, especially at a time when China is attempting to stimulate growth,” said Mohammed Kazmi, portfolio manager at UBP.

“The market will now turn its attention to the outcome of U.S.-China trade talks as well as the U.S. data.”

Jobs data from the United States is due at 1330 GMT.

The previously upbeat mood was also chilled somewhat by White House insistence that March 1 was a hard deadline for a deal, a failure of which would lead to an increase in U.S. tariffs on Chinese goods.

“Analysts mostly remain deeply skeptical that a genuine trade deal can be done on this time frame,” economists from Commonwealth Bank of Australia said in a note.

“We are less pessimistic since these negotiations are being conducted by senior politicians, not by trade bureaucrats,” they added. “Both sides also have an incentive, and arguably a growing incentive, to get a meaningful deal done.”

The optimism supported Wall Street with the S&P 500 ending Thursday with a gain of 0.86 percent. The Nasdaq jumped 1.37 percent on the back of a near 11 percent rise in Facebook Inc. The Dow slipped 0.06 percent.

Over January, the S&P 500 rose 7.9 percent, its best monthly performance since late 2015 and its strongest start to a year since 1987. The Nasdaq gained 9.7 percent in the month and the Dow rose 7.2 percent.

The single currency had taken a knock when Bundesbank President Jens Weidmann painted an unusually bleak picture of the German economy, saying the slump will last longer than initially thought.

Gold prices hovered just short of nine-month highs supported by the fall in bond yields and expectations for a softer dollar.

Oil prices were subdued as the China data offset signs major exporters were reducing output in line with a pact to cut supply. 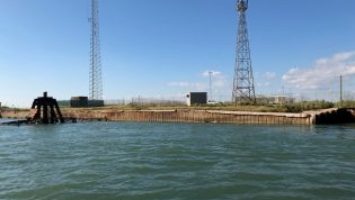