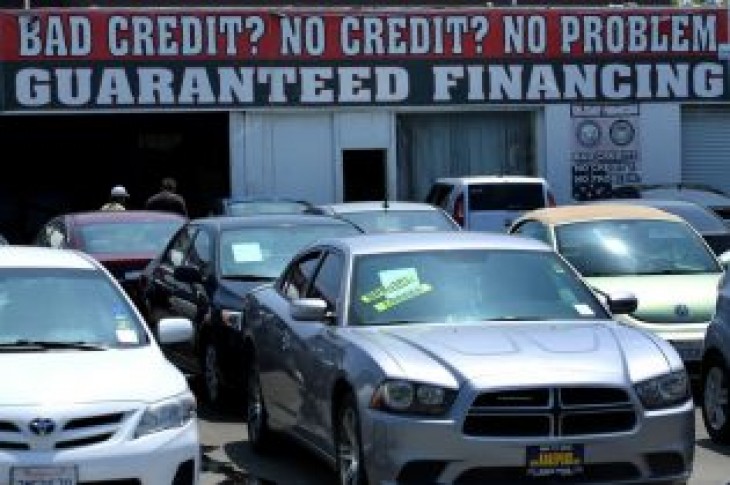 WASHINGTON (Reuters) – A sharp drop in demand for U.S. auto and credit card loans could point to a troubling answer to a question vexing economists in recent weeks: Are consumers poised to pull back despite surging job growth?

A partial shutdown of America’s federal government in December and January interrupted the flow of official data on U.S. retail spending data that economists and policymakers use to gauge the gusto of U.S. consumers, whose spending accounts for roughly two-thirds of U.S. economic output.

Other economic indicators have pointed to sharp drops in consumer sentiment in December and January as concerns about the global economy rocked financial markets. It remains to be seen is whether sagging confidence is affecting overall consumer spending.

Now, though, a Federal Reserve survey of banks released on Monday shows that the net share of banks reporting weakening demand for auto and credit card rose sharply in late 2018.

A net 18.2 percent of banks surveyed by the Federal Reserve reported weaker demand for auto loans and 17.4 percent on net reported lower demand for credit card debt. Both were the largest shares in records that go back to 2011.

“This provides evidence for the view that confidence will hurt spending,” said Lewis Alexander, an economist at Nomura.

The drop in auto loan demand corresponds to sales in U.S. light vehicles dropping around 10 percent year-over-year at some point this year, said Michael Pearce, an economist at Capital Economics.

The Commerce Department has not yet said when it will publish data on retail spending during December originally scheduled for release on Jan. 16. But data from Motor Intelligence Research showed sales of new U.S. light vehicles slumped in January to a 16-month low.

At the same time, Alexander and other economists point out that the fundamentals for household spending power remain strong, a factor that should mitigate concerns over any consumer pull back.

U.S. job growth surged in January as employers hired 304,000 workers, the most in 11 months. Wage gains have also been accelerating in recent years and gasoline prices tumbled in November and December.

“Some of (this) could just be less need for credit card debt,” said Jim O’Sullivan, an economist at High Frequency Economics.

The Fed said that its most recent survey of senior loan officers generally corresponds to activity in the fourth quarter. The S&P 500 stock index plunged 14 percent in the fourth quarter as investors worried about a slowdown in the global economy and a U.S.-China trade war.

That may have played a role in the decline in consumer sentiment and perhaps borrowing as well. The S&P 500 has risen 9 percent this year, so the recent weakness in confidence and loan demand could prove temporary, said Ryan Sweet, an economist at Moody’s Analytics.

“It could have been a knee jerk reaction in consumers to buckle down their borrowing,” said Sweet. 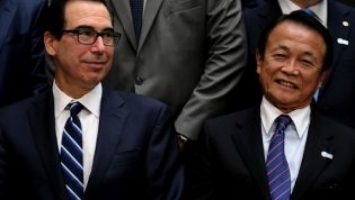 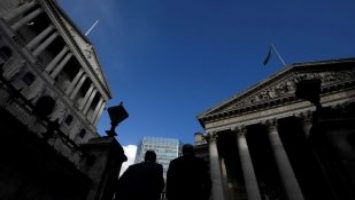