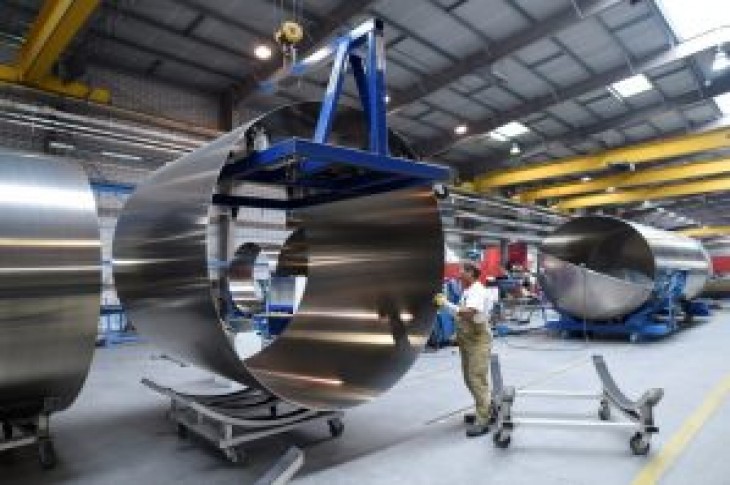 By Jonathan Cable and Stanley White

LONDON (Reuters) – Manufacturers in Europe, Japan and the United States suffered in March as surveys showed trade tensions had left their mark on factory output, a setback for hopes the global economy might be turning the corner on its slowdown.

Factory activity in the 19-country euro zone contracted at the fastest pace in nearly six years.

In Japan, manufacturing output shrank the most in almost three years, hurt by China’s economic slowdown.

And a measure of U.S. manufacturing was its weakest since June 2017 while forecasters at the Federal Reserve Bank of Philadelphia slashed their estimate for economic growth in early 2019.

German 10-year bond yields, which plunged on Thursday after the U.S. Federal Reserve signaled no more rate hikes this year, dived again to fall below zero.

European shares and the euro also fell on Friday.

In New York, the spread between the three-month U.S. Treasury bill yield and the 10-year note yield narrowed to a 12-year low — a sign of concern among investors about the growth outlook.

“No other factor shapes the euro zone business cycle more than the ups and downs of global trade,” economists at Berenberg, a bank said.

The United States and China are due to resume face-to-face talks next week, but it is unclear if the two sides can narrow their differences and end the trade war between the world’s two largest economies.

European officials are also worried about the risk of U.S. tariffs on car imports from Europe.

The drop in the euro zone’s manufacturing purchasing managers index to a 71-month low of 47.7 from 49.4 in February raised the risk trade flows could turn even more negative in the short term, the Berenberg economists said.

The manufacturing downturn was partly offset by stable — but relatively weak — growth in the euro zone’s dominant services industry.

But the surveys suggested the bloc’s economy had a poor start to 2019.

IHS Markit, which published the surveys, said the PMIs pointed to first-quarter economic growth of 0.2 percent in the euro zone, below the 0.3 percent predicted in a Reuters poll last week.

The euro zone grew 0.2 percent in the final three months of 2018, its slowest pace in four years.

Earlier this month, the European Central Bank changed tack by pushing out the timing of its next rate increase until 2020 at the earliest and said it would offer banks a new round of cheap loans to help revive the economy.

“The protracted weakness in manufacturing remains a lingering risk, and overall growth concerns are likely to intensify should the industrial backdrop further deteriorate. At the same time, Italy and Brexit woes remain non-negligible, the uncertainty a further drag on sentiment.”

The index was below the 50 threshold that separates contraction from expansion for the second consecutive month.

The flash index for total new orders – domestic and foreign – fell to its lowest since June 2016, the survey showed.

Japan is exposed to the dispute between Washington and Beijing as it ships to China big volumes of electronics items and heavy machinery used to make finished goods destined for the United States. 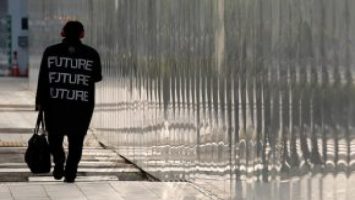 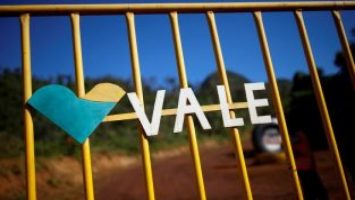