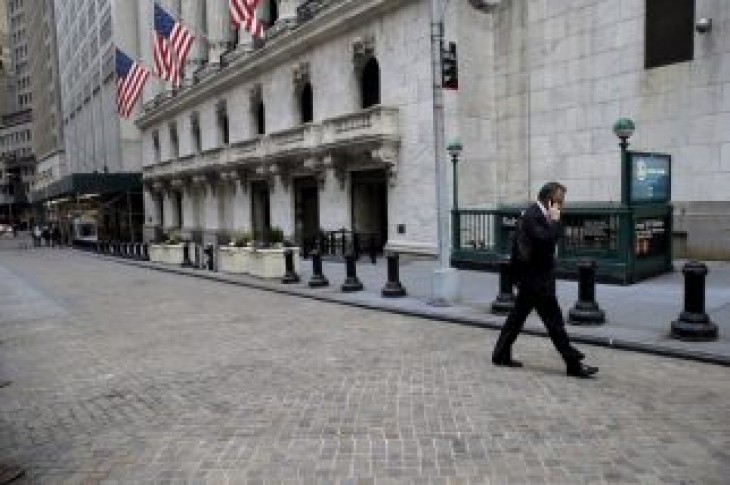 NEW YORK (Reuters) – As some market watchers brace for a potential U.S. earnings recession this year, one prominent equity strategist says the picture is not as bad as feared.

Excluding the impact of the receding benefits from the Trump administration’s corporate tax cuts that began a year ago, projected growth for the median S&P 500 company looks more like 6 percent in the first quarter from the same period last year, Credit Suisse estimates.

That is well above aggregate forecasts for the S&P 500, with first-quarter 2019 profit growth now estimated at just 0.3 percent, based on IBES data from Refinitiv.

First-quarter estimates from FactSet are even weaker, with S&P 500 companies now projected to report a year-over-year decline in earnings.

The collapse in 2019 estimates has triggered talk of an earnings recession – defined as at least two consecutive quarters of profit declines – which would be the first for the S&P 500 since one that ran from July 2015 through June of 2016.

“A lot of folks are hitting the panic button, and it’s not really the right way to think about this. You have to look at what’s really going on,” Golub said.

The growth rates for 2019 are much slower than for 2018 largely because the tax cuts fueled a sharp pickup in growth starting in the first quarter of last year.

The lower tax rates added about 7 to 8 percentage points to earnings growth in 2018, but will likely have a negative impact of 1 percentage point on the first quarter, based on Credit Suisse data.

“When you look at the taxes, we all made the assumption that the taxes were going to jump down (and) you were going to be left with a flat tax rate going forward. That’s mostly true, but it’s not entirely true. In fact, you have about a 1 percent drag on earnings coming from taxes,” in the first quarter, Golub said.

That is likely the result of the loss of one-time favorable items including accelerated depreciation of capital expenditures, which jumped in the first part of 2018, he and other Credit Suisse strategists said.

Moreover, oil prices went from being a support to an obstacle, while some top tech names are expected to contribute much less to the overall S&P 500 growth rate, Golub said.

Apple last week said sales for the current quarter would most likely be lower than Wall Street had expected as it faces weak demand for the iPhone.

“It’s a small handful of things that are coincidentally happening at the same time,” he said.

Year-over-year profits grew 26.6 percent in the first quarter of 2018, according to Refinitiv. 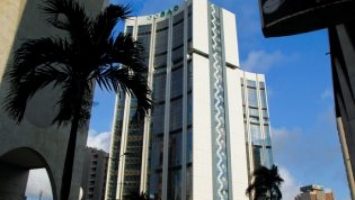 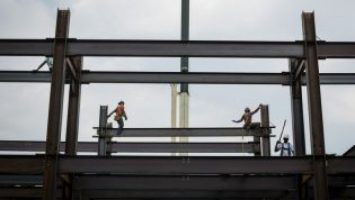