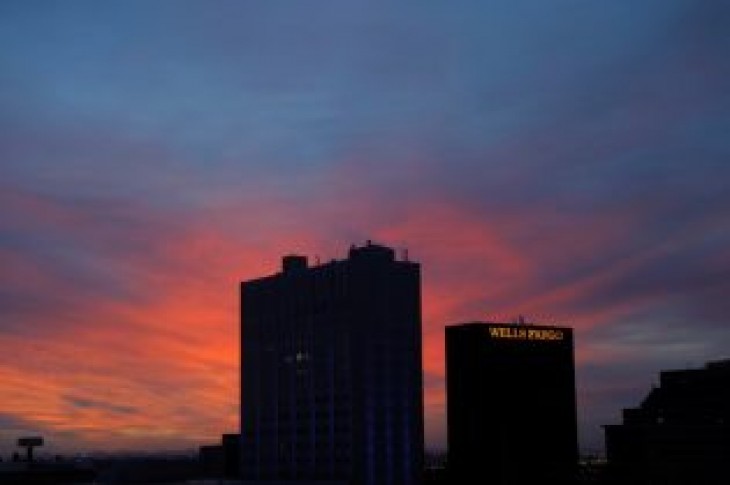 (Reuters) – Wells Fargo & Co said on Thursday that it had appointed Deutsche Bank’s Kate Clifford-Toomey to be chief operating officer for corporate risk.

Clifford-Toomey joins the risk management team, led by Chief Risk Officer Mandy Norton, at a time when the bank is working to overhaul its risk management procedures to satisfy regulator demands.

Regulators have held the San Francisco-based bank under a microscope since 2016 when whistleblowers revealed Wells Fargo had opened potentially millions of unauthorized accounts. The scandal led the bank to uncover issues in each of its primary business segments, and has resulted in billions of dollars in fines and penalties.

The appointment is effective Sept. 3.

Prior to Wells Fargo, Clifford-Toomey was chief operating officer of the Americas and head of Americas regulatory transformation at Deutsche Bank. She has also worked at Bank of America Corp and JPMorgan Chase & Co.

Deutsche Bank has also had to overhaul its risk management processes in recent years to satisfy U.S. regulators after failing to prove that its business could withstand an economic downturn during the Federal Reserve’s annual stress tests.

Wells Fargo is currently operating under more than a dozen regulatory consent orders. 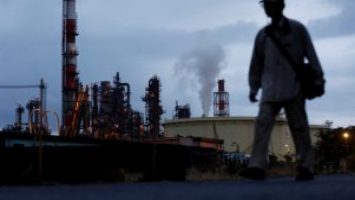 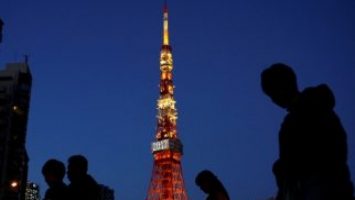