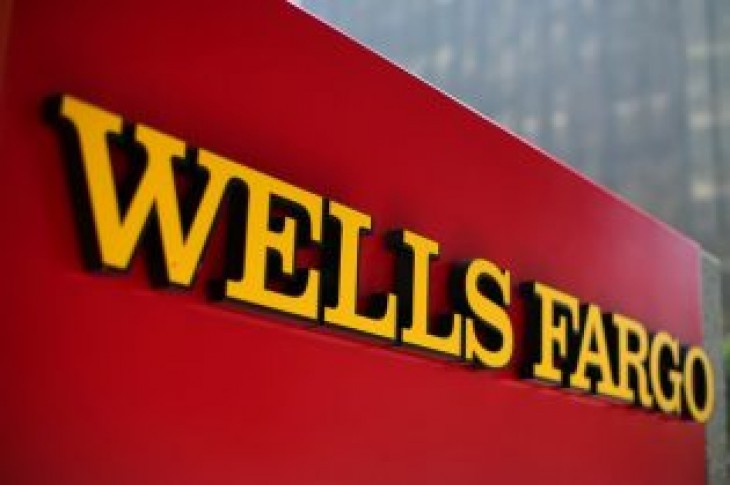 NEW YORK (Reuters) – Wells Fargo & Co said on Wednesday that it is engaged in preliminary exploratory discussions with the U.S. Department of Justice and the U.S. Securities and Exchange Commission to resolve probes into its sales practices, according to a regulatory filing.

The bank also said it increased the high end of the range of “reasonably possible potential losses” that could be in excess of the company’s accrual for probable and estimable losses as of Dec. 31 to $2.7 billion. The bank said the increase from the previous high end range disclosed at the end of September was due to several issues, including the bank’s existing retail sales practice matters. 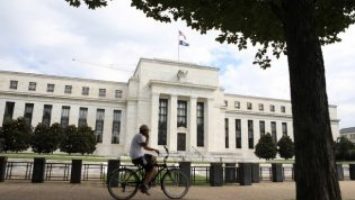