(Reuters) – Wells Fargo & Co will pay at least $386 million to settle class-action claims by customers who said the bank signed them up for auto insurance they did not want or need when they took out car loans.

The settlement was disclosed in filings on Thursday with the U.S. District Court in Santa Ana, California, and requires a judge’s approval.

National General Insurance Co, an underwriter, will pay an additional $7.5 million, making the total payout at least $393.5 million, according to the filings.

The bank had no immediate comment on Friday. Lawyers for the customers did not immediately respond to requests for comment.

Wells Fargo has been beset since September 2016 by a series of scandals over how it treats customers, including wrongly charging an estimated 600,000 auto loan borrowers for insurance. [nL2N1X51T4}

In April 2018, Wells Fargo agreed to pay $1 billion to the Consumer Financial Protection Bureau and Office of the Comptroller of the Currency to settle U.S. probes of the San Francisco-based bank’s auto insurance and mortgage practices.

Wells Fargo is taking steps to rebuild customer trust, but remains unable to expand under restrictions imposed in February 2018 by the Federal Reserve until the bank, now the nation’s fourth-largest by assets, cleans up its culture and oversight.

Through Thursday, Wells Fargo’s share price had been little changed since the scandals broke, while the KBW Nasdaq Bank Index had risen 33 percent.

The case is In re Wells Fargo Collateral Protection Insurance Litigation, U.S. District Court, Central District of California, No. 17-ml-02797. 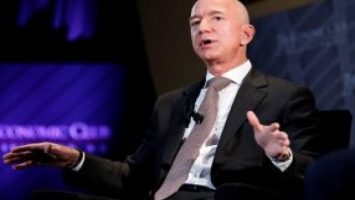 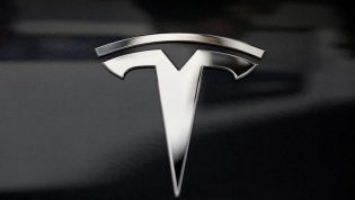