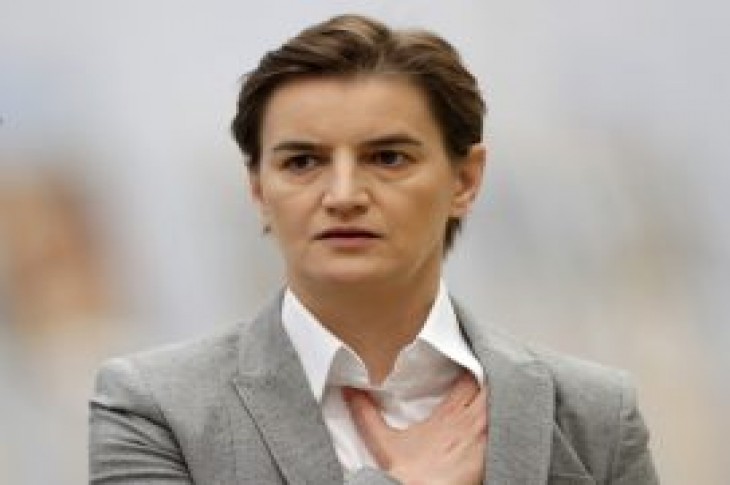 BELGRADE (Reuters) – The six Western Balkan countries agreed on Thursday to lower and ultimately abolish roaming costs for mobile telephony and internet users by 2021 to try to harmonize the regional telecoms market.

The agreement envisions a 27 percent cut starting from July 1 this year and the abolition of all roaming costs from July 2021.

It was signed by the representatives of Serbia, Albania, Bosnia, Montenegro, Kosovo and Macedonia during a regional conference in Belgrade. The six countries have over 20 million cell phone users combined.

Serbia’s Prime Minister Ana Brnabic hailed the decision of Serbia and Kosovo, which both agreed to sign the deal, despite their tense relations.

“We will do everything possible to give region a chance to be prosperous,” she said at the signing ceremony.

Under the deal, the cost for a minute of a cell phone call and a unit of data transfer should not be more than around $0.2 indexed in national currencies, without VAT sales tax. 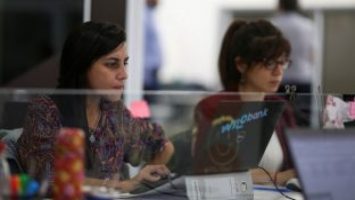 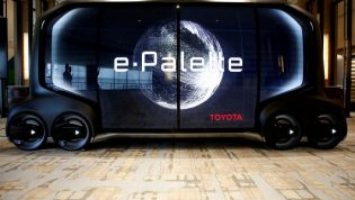